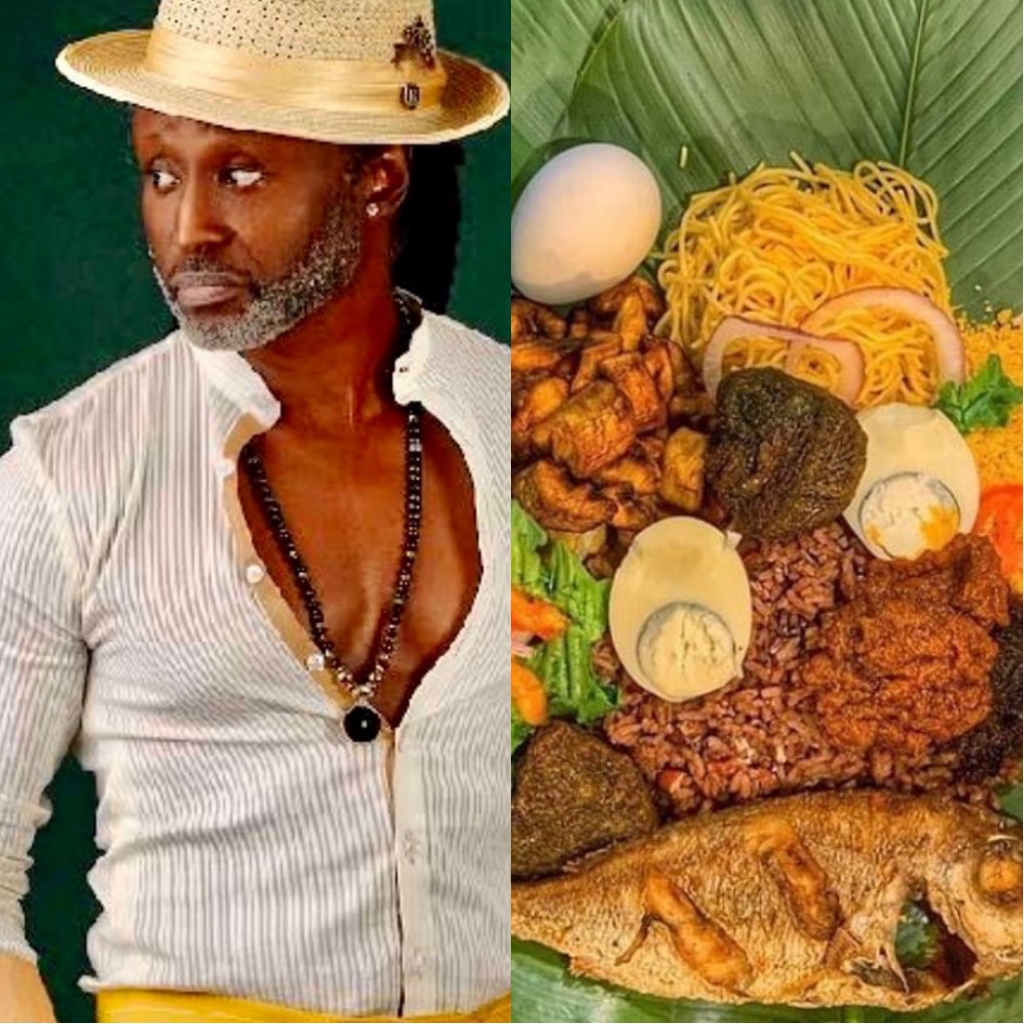 Godfather of hiplife music in Ghana, Reggie Rock Stone on Sammy Flex’s Showbizaganda on Zylofon FM has said he wouldn’t give thanks to Shatta Wale as some people are suggesting to him for making his waakye business popular. The suggestion that Reggie Rockstone should thank Shatta Wale is coming from the fact that Shatta Wale made a comment about Reggie being a Waakye seller because he couldn’t make anything good with his music career. The comments from Shatta Wale threw some spotlight on Rock’s Waakye, making it the leading supplier of waakye in Accra.

Reggie Rockstone admitted on Showbiz Agenda that Shatta’s comment really brought some kind of attention to his Waakye business, but he can’t praise Shatta for the attention. According to him, the comment from Shatta Wale came out of malice.

Rockstone said “Let’s give glory to Jah and not to men”. He continued that he has nothing against Shatta Wale but he has to tell the truth in deciding who should be credited for making the business popular.

Rock’s Waakye is the talk of the town now, thus you need to place your order to get the taste of the popular waakye from the Grandpapa of hiplife music in Ghana. You can get more details about the Waakye on Rockstone’s Instagram @reggierockstone711.