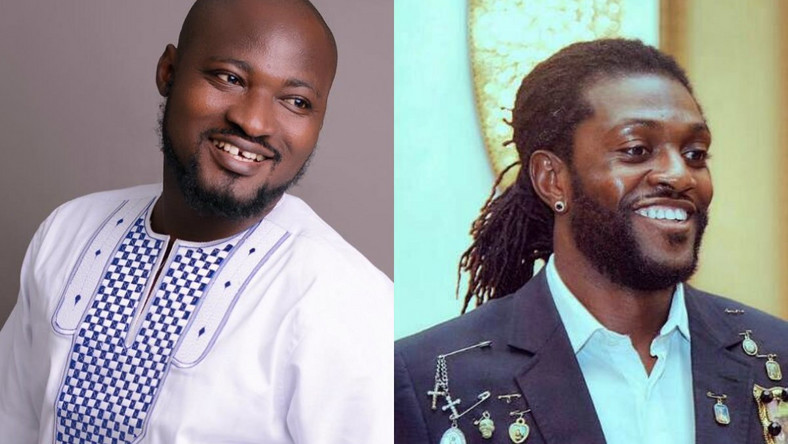 Togolese national who resides in Ghana, Emmanuel Adebayor has accepted Funny Face’s apology and has forgiven him for all he did.

On the 11th of July 2020 on United Showbiz with Nana Ama McBrown, Funny Face and Lilwin had a clash on the show during an interview. Before the physical fight, Funny Face had already disrespected his good friend, Emmanuel Adebayor which made Adebayor “unfollow” him on social media.

Upon all the heat that transpired between the two in the studio of UTV, they both settled their differences as Funny Face realized he took things too personal. He then used that medium to apologize to his very good friend Adebayor for not taking his advice and pleaded to him to follow him back to shame his enemies.

Reading from Funny Face in a post on his Facebook page, he praised Adebayor and asked for forgiveness as well, as he celebrated the 8th birthday of his Range Rover today.

“I promise you one thing is to be there for you ..nor matter what that is not going to change I’m here for you” Adebayor as a good friend in a beautiful way replied.