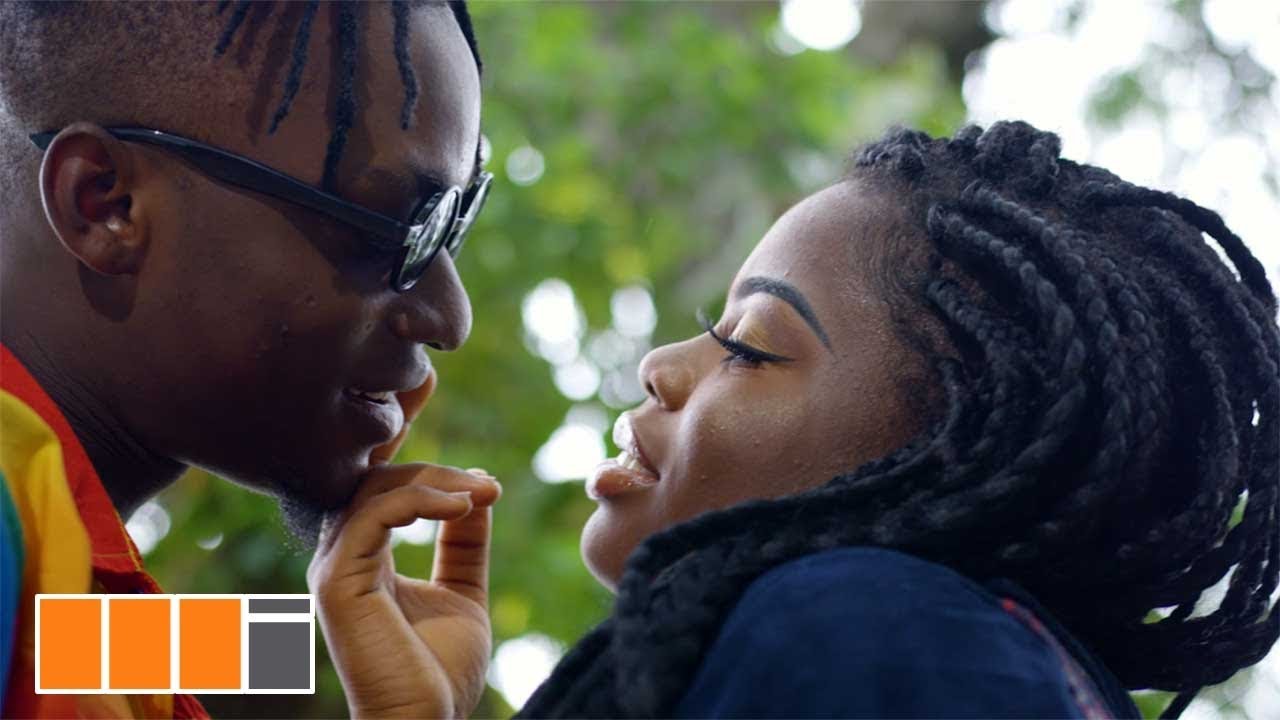 One of the main components of a musical unit for a hit track is not just a catchy hook and flashy clothes, but a stunning music video to accompany the song. Can you just imagine a love song, hip pop, Afro Pop, Hiplife music video without an eye-catching and a sexy video vixen? Fact is that many artiste`s admiration and crush on beautiful vixens have become a challenge for the young models who venture into this business.

On Showbiz Daily live on Sammy Flex TV Wednesday evening, we tried to find out from Yaw Berk if truly some artistes have intimate experience with some of these video vixens after video shoots, and he shared his experience.

Speaking to the host of the show Sammy Flex, the former Highly Spiritual Music signee Yaw Berk said that he doesn’t catch feelings working with video vixens no matter how beautiful they are to him.

“As an artiste, when you focus on work, you won’t catch feelings for a video vixen. You focus on your roles and perform them professionally. In my videos, I don’t really follow feelings like that with vixens after video shoot. I have to be professional and that’s what I do always” he said.

Yaw Berk promised to be dropping the remix of his popular hit song Independent Lady on Friday, July 24. He featured MzVee and Kelvyn Boy on this one as was produced by Samsney.