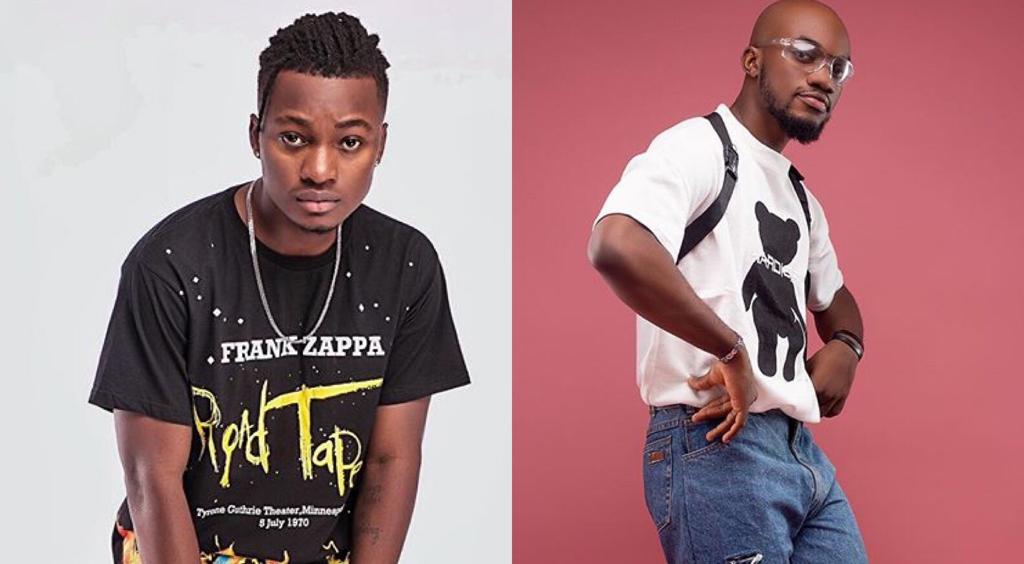 It seems these allegations are becoming rampant in the camp of Highly Spiritual headed by one of Ghana’s finest music producers Kaywa. The camp is always being accused of song theft here and there thanks to Kurl Songz for starting these accusations on their hit song called “Dwe”.

“I wrote Mr. Drew’s “Later” song which featured Kelvin Boy but i don`t even want to talk about it again. This is because when i start talking about it, so many issues will come up again and i am not ready to discuss that. Moreover, they will ask me about my evidence and a whole lot so i am quiet about it” he revealed.

On Sammy Flex TV’s Showbiz Daily live with Sammy Flex, he added that he wrote the latest song “Later” belonging to Mr. Drew which featured Kelvin Boy though he is no more with the Highly Spiritual record label. He alludes to the fact that Kaywa gave his intellectual property to someone else in the camp.

According to the “Independent Lady” singer, he revealed that he has not gotten anything (money) nor credit from the song he wrote that has been given to Mr. Drew. “Though i am not bothered, but it will be nice to get my share or credit as the writer” he added.