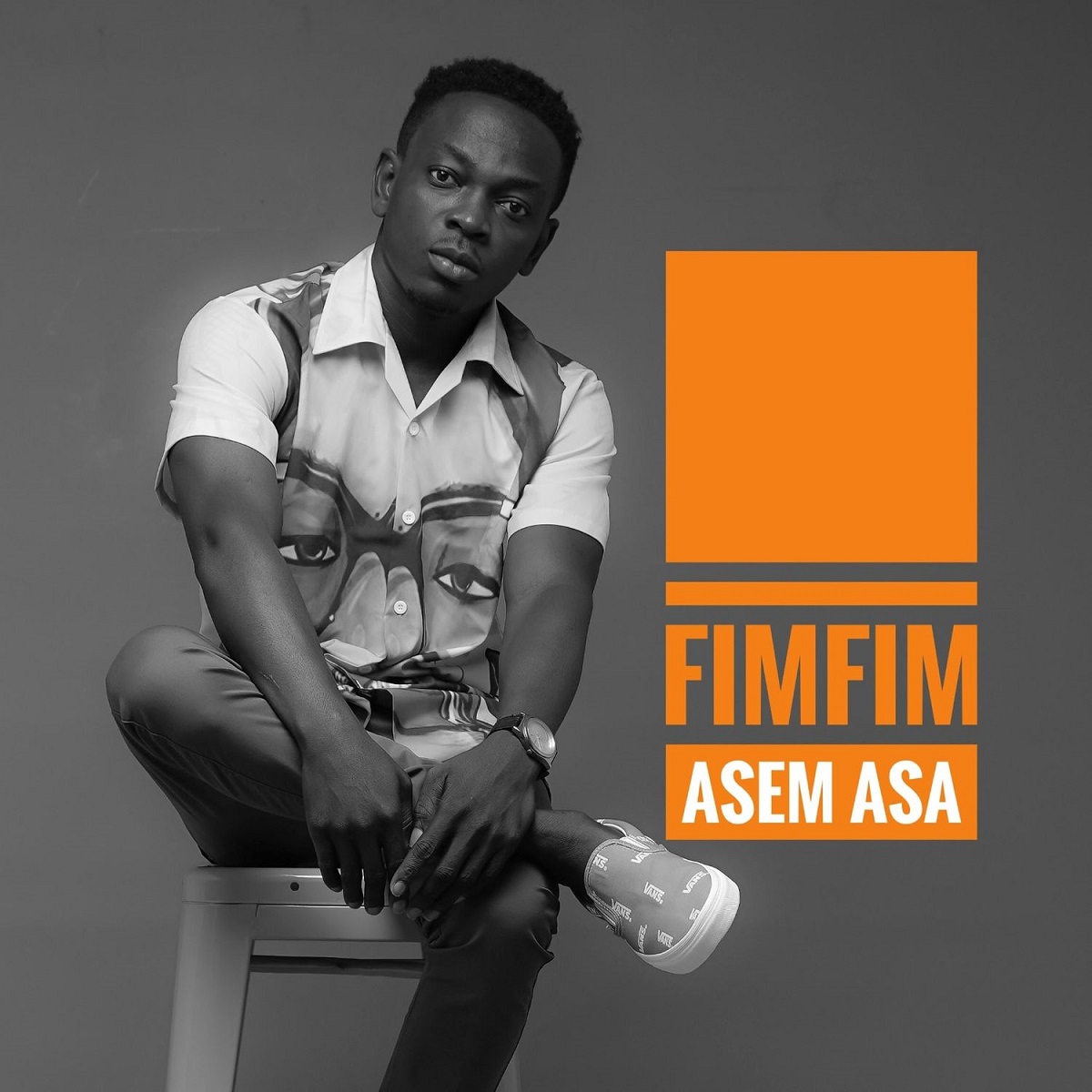 Music producer and rapper Fimfim has dropped a new diss song to Asem on behalf of those rappers he attacked in his new song claiming they are all wack.

Fimfim on Sammy Flex TV’s Showbiz Daily live said Asem has in the past months been throwing jabs at all Ghanaian rappers claiming they are all wack and that their punchlines are weak.

“For a very long time, Asem has been throwing shots via social media to Ghanaian artistes and what I have studied is that, whenever he throws the the jab, he stays back waiting for a response. He’s done that for about 3 – 4 times and none of these artistes has responded to him so far, so I asked if those he attacked are afraid of him? Fimfim of Platinum studio in Dansoman asked.

“And me being a rapper, I felt I could do better than what he has been doing. That’s why I decided to put something of a diss record out for him to know that the rappers not responding to him doesn’t mean he is above all of us in the industry” he explained.

The “Back From Benin” hit maker further stated that when it comes to proper rap and flow, Asem would not be counted among the top rappers in Ghana. “Though he is a good song writer, I will not add him to my top 5 rappers” he stated.

Fimfim is out with two new songs “Back From Benin” and “Asem Asa” which happens to be a diss song to Asem.