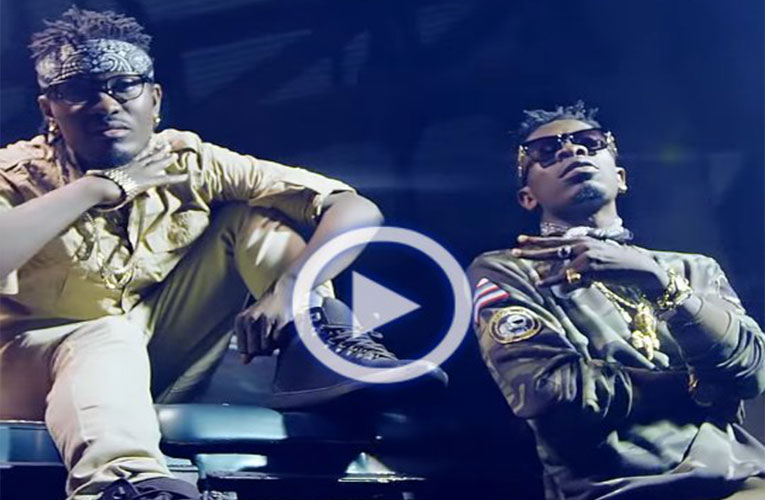 Speaking to Fiifi Pratt on Afro Joint show recorded from Kingdom Plus, he said Wale is not the type who easily forgets about people who helped him in every area of his life.

“Shatta Wale doesn’t forget the good you do to him. I remember giving him a blackberry phone when he had no phone some years ago. Recently when he got the Infinix phone deal, he called and brought six phones to my kids and sisters” Tinny revealed.

“He has warned my sisters not to refer to him as uncle. He says he is a brother to the family” he added.

Rapper Tinny has recently released his new song where he hooked up with one of UK’s finest stars M-Fly for his “Heartbeat” song. The song was produced by Viotorioz and the video directed by M&H Films.