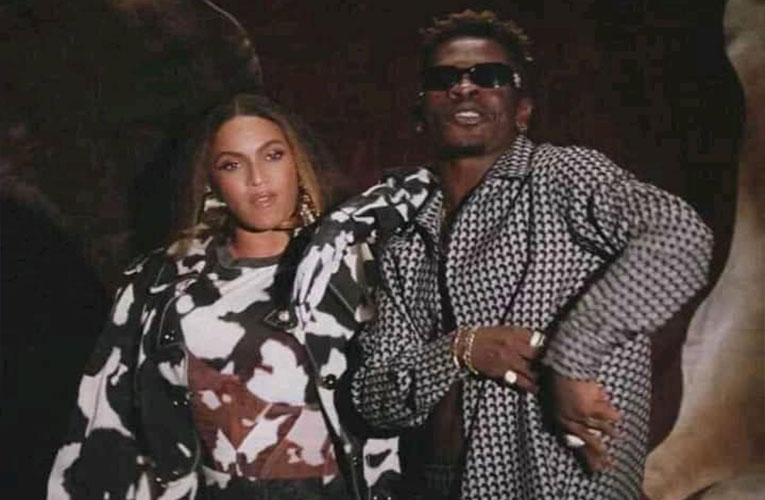 In the month of July 2019, Ghanaians were shocked with a big surprise as to how Shatta Wale got featured on Queen Beyonce’s song Already on the Lion King album. A lot of music fans doubted the feature especially fans of his rivals until the audio was released world wide for consumers to purchase.

Shatta Wale thanked his fans after and bragged with it in every interview he granted as the collaboration happened between himself and world music queen Beyonce with discussions around the world about his abilities and popularity.

Yesterday on Twitter, www.sammyflextv.com saw Shatta Wale trending at number 1 without knowing whatever it was that sent him up there. We delved into it and realized finally that the “Already” video with Beyonce is about to be released this month thus 31st July, 2020. If everything including the leaked video is anything to go by, then we can say congratulations to Shatta Wale and his SM Empire as we wait for what will be happening next after the video release.