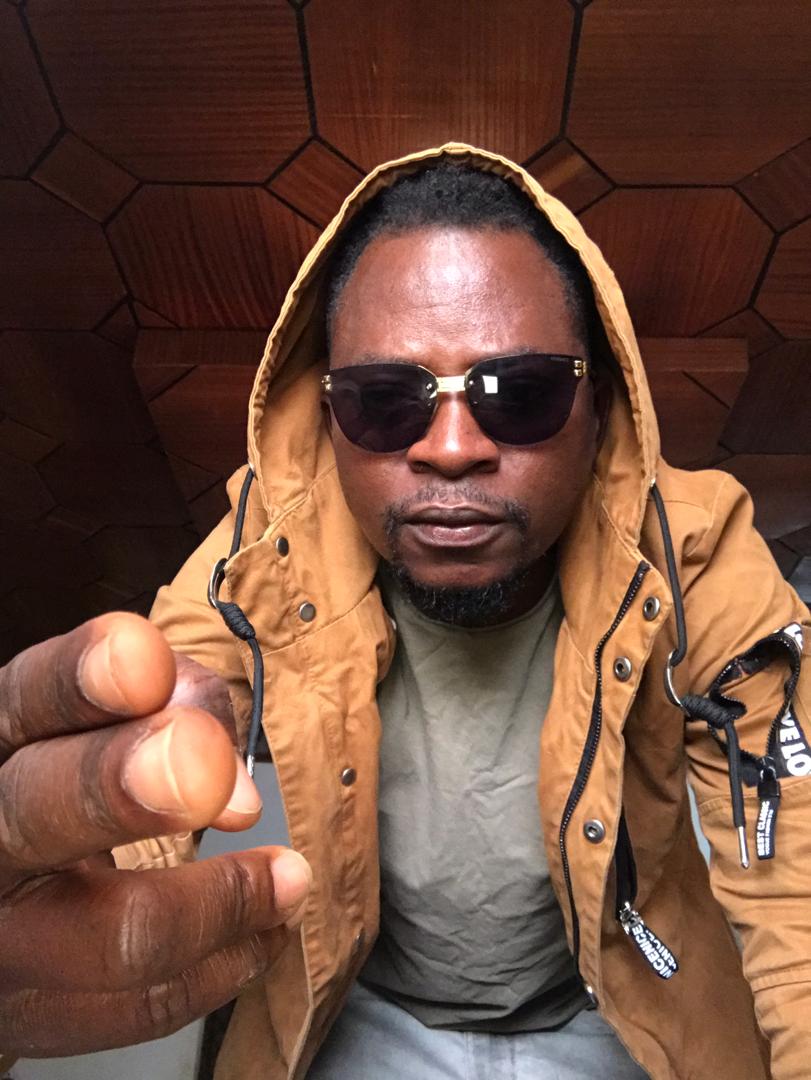 Ghanaian hip life artiste Akasanoma born Kabiru Tayo Mohammed has said that hunger is also killing the Ghanaian musician because of lack of proper structures and challenges these creative people face. According to him, if we take ten (10) richest men in Ghana, we won’t get even a single musician among them.

Speaking to Sammy Flex on Showbiz Daily on Thursday evening, the rapper added that: “I realized if you are a musician in Ghana, hunger will kill you. Today things are changing. During our time, boys even got mad out of frustration and depression. When you count ten (10) richest men in Ghana, we can’t even get one musician among those 10. So most of us were discouraged by our family not to do music only because our fathers who did music before us died poor. But today, things are getting better. Today when you have a good foundation as a musician, at least you can set up your kids if they want to do music and they can get better too” Akasanoma noted.

When asked whether frustration pushed him to go see a mallam, he said yes but it all didn’t work. “Personally, I was born a Muslim and as a Muslim, when things get tough in life you need to see a mallam you trust. I have relatives (uncles) who are mallams that I go to for them to do things for me. It`s all about beliefs but all didn’t work for me. So in my trying to seek for powers to make hits, I ended up converting to a christian. I found Christ because I realized there is no supernatural being powerful than God” he stated

He stated that after his last hit album that had the hip life version of the late Paa Bobo’s “Asobrokyire” song, he has recorded three unsuccessful albums. Akasanoma said he was not successful due to lack of funds because his executive producer fell out of business.

“I later got another one but we didn’t get funds to promote my second album so that also fell off. The third one was when our industry was shifting from the analog marketing to digital marketing and the era of social media, where all music distributors were venturing into mobile phones and other businesses. I kept telling my wife I will hit this year till she told me she is even tired of me. So I decided to focus on business for some time. I am a car importer now. I trade in cars and spare parts. I have started working on my 4th album and i hope to bounce back big when things get better with Corona Virus” he said.