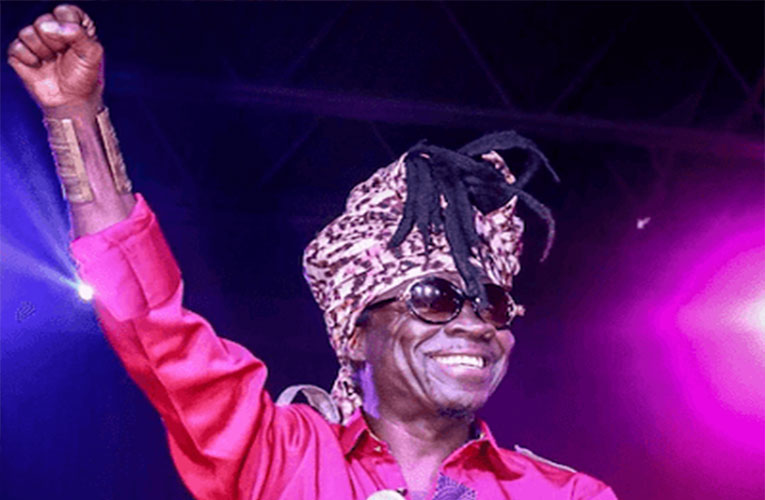 Legendary Ghanaian musician Julius Kojo Antwi also known as Mr Music Man has revealed his virtual concert will be happening next month “August” in an interview on Top 103.1FM.

On Top FM’s Celebrity Profile, Mr Music Man said it’s very important for artistes to do everything possible to put smiles on the faces of people in these trial times (Covid19 era). To him, it`s due to this background that’s why he has decided to host a virtual concert for his fans who have missed his performance dearly.

Again, he hinted that there is a new album he will be releasing but he refused to share much details on it. The music man noted that he has a lot for Ghanaians but he hates to talk about them since he believes in action more than the talks.

“We are planning on hosting a virtual concert which will be happening in August so we can put smiles on the faces of our people in these difficult times. There is a new album on the way as well. There are a lot of things on the way but I believe in actions than words that’s why I don’t like too much talking, I rather love my works to do the talking instead” he stated.

“In August, you will see performances (Virtually) with different artistes like Epixode, Dhat Beat God, Krimi, Bless, Ofori Amponsah and all my artistes friends who are in support of it” he revealed.