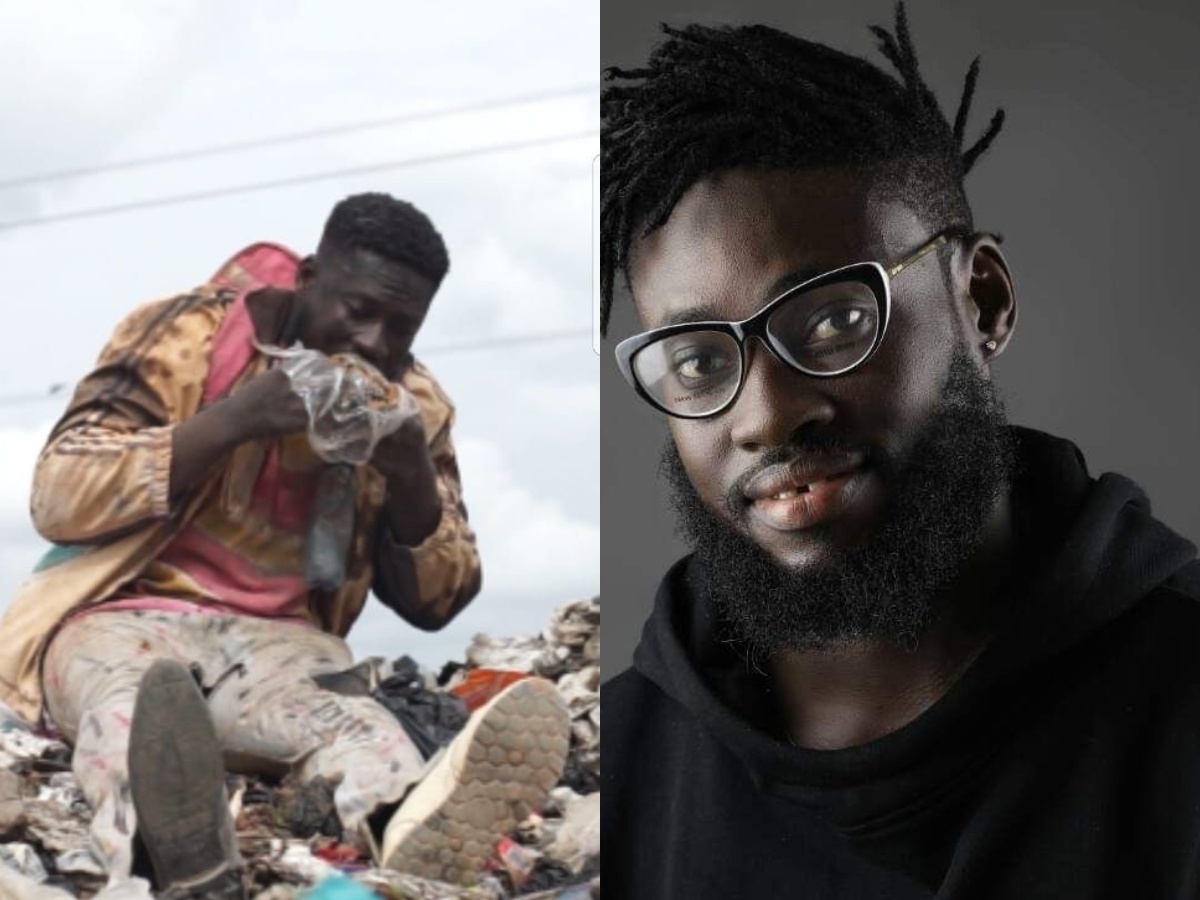 Sunyani-based musician Wear Shades, popularly known as Broskoto Obiaa was reported in some few days ago to be in an unforeseen circumstance. This came as a shock to many on social media especially people from Sunyani and some areas of Brong Ahafo region. The singer was seen in a viral video that portrayed him to be mentally unstable.

But on thursday evening on Showbiz Daily on Sammyflex TV, Wear Shades told host Sammy Flex that he is not mad as it was earlier reported. The viral video was only portions of his role played in his visuals for his latest single “Long Story”.

“My mad video that went viral tells the attitude of Ghanaians in promoting negativity than positivity. Ghanaians are interested in posting my mad video than even liking my post on social media. I am not mad. The whole idea was a concept for the visuals of my latest single “Long Story” and not what people think it is” he explained.

The song talks about how people go through various challenges in achieving success and how one shouldn’t make hasty conclusions since the story might be longer than one thinks. He said his inspiration for the song came when he had an encounter with a mad man in front of his boutique who just said those two words and left.

Wear Shades is known for songs like ‘Tia Tia No’, ‘Hype No’, ‘Akwankyere’, ‘Twa W’anum’ and others.