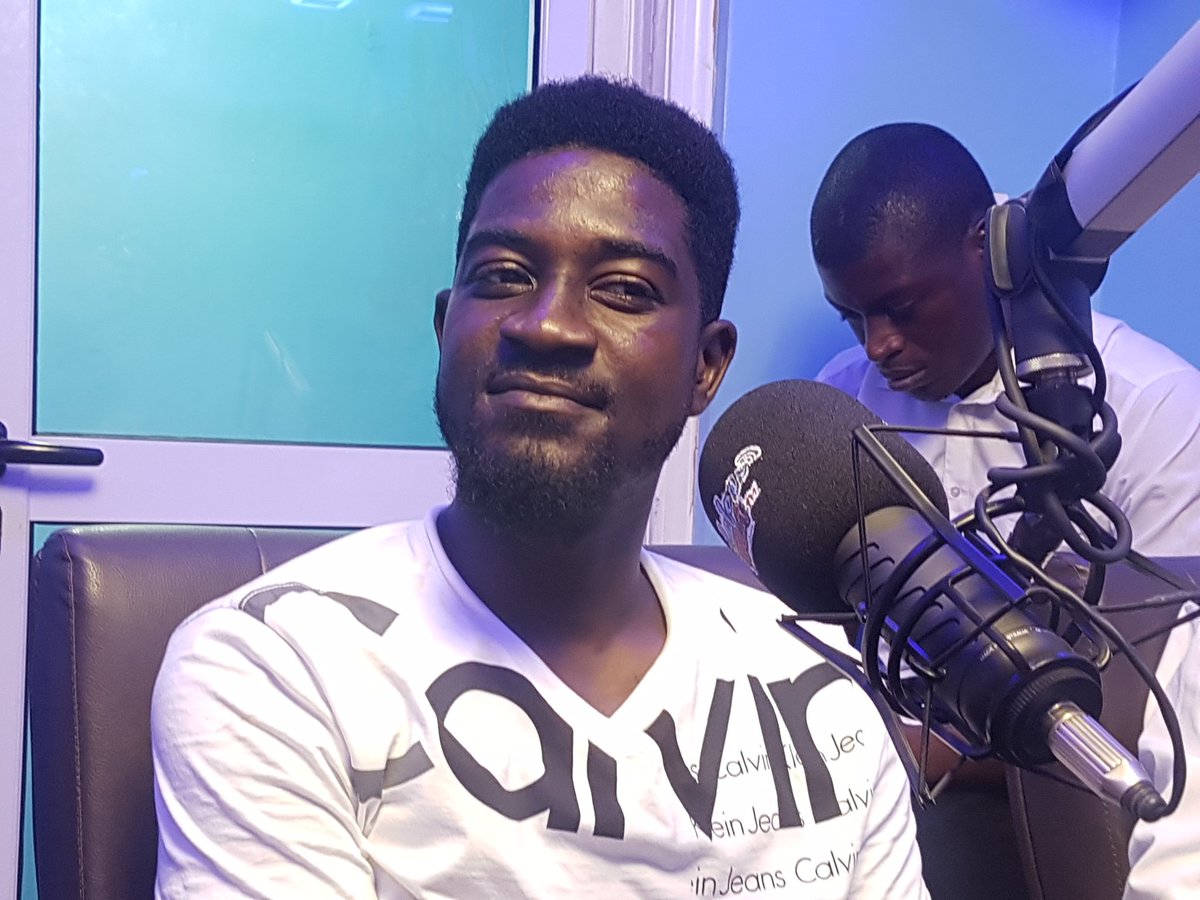 In a conversation with Sammy Flex on Zylofon FM’s Showbiz Agenda, he said Abeiku Santana on radio said Ghanaians shouldn’t allow any foreign artiste to penetrate through the Ghanaian music industry to take the shine from the known local artistes.

“The likes of Abeiku Santana back in those days when we came into the industry will sit on radio and say Raquel is not a Ghanaian so he does not want any foreigner to come take the shine of our Ghanaian artistes. Abeiku said those in Ghana were suffering to get hit and that a foreigner, what are you here for” he revealed.

“We have the likes of Mark Okraku Mantey being in position to give awards for works that have been done and they will say (Raquel’s) song is not Ghanaian enough” he added.

According to him, it was a deliberate agenda to kill the career of his artiste (Raquel) in Ghana and he thinks that’s what they are doing to most of the female artistes.

Gist : Raquel was born by Ghanaian parents in the United Kingdom (UK). Her birth name is Raquel Naa Ayorkor Ammah. She is well known for her hit song “Sweetio” which featured Sarkodie.