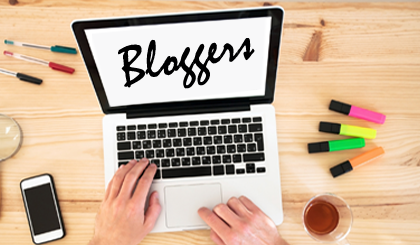 Manager of Ghanaian singer Raquel and CEO of BlackStar SR Entertainment Mr Stephen Creppy has revealed how some presenters and bloggers in Ghana decided to destroy the career of his artiste Raquel.

Raquel in December 2011, had a wardrobe malfunction live on stage at Citi Fm’s Decemba To Rememba (D2R) 2011. Bloggers published photos of the error without paying attention to the feminine side of the artiste and what might happen to her.

On Zylofon FM’s Showbiz Agenda with Sammy Flex, Creppy said the pictures of Raquel were released by a female blogger and a lot of bloggers were also involved in pushing that agenda.

“The likes of some people we see prominent today. Some of the people who see themselves as gatekeepers who are preaching all the right things in the industry were all involved at the time” he stated.