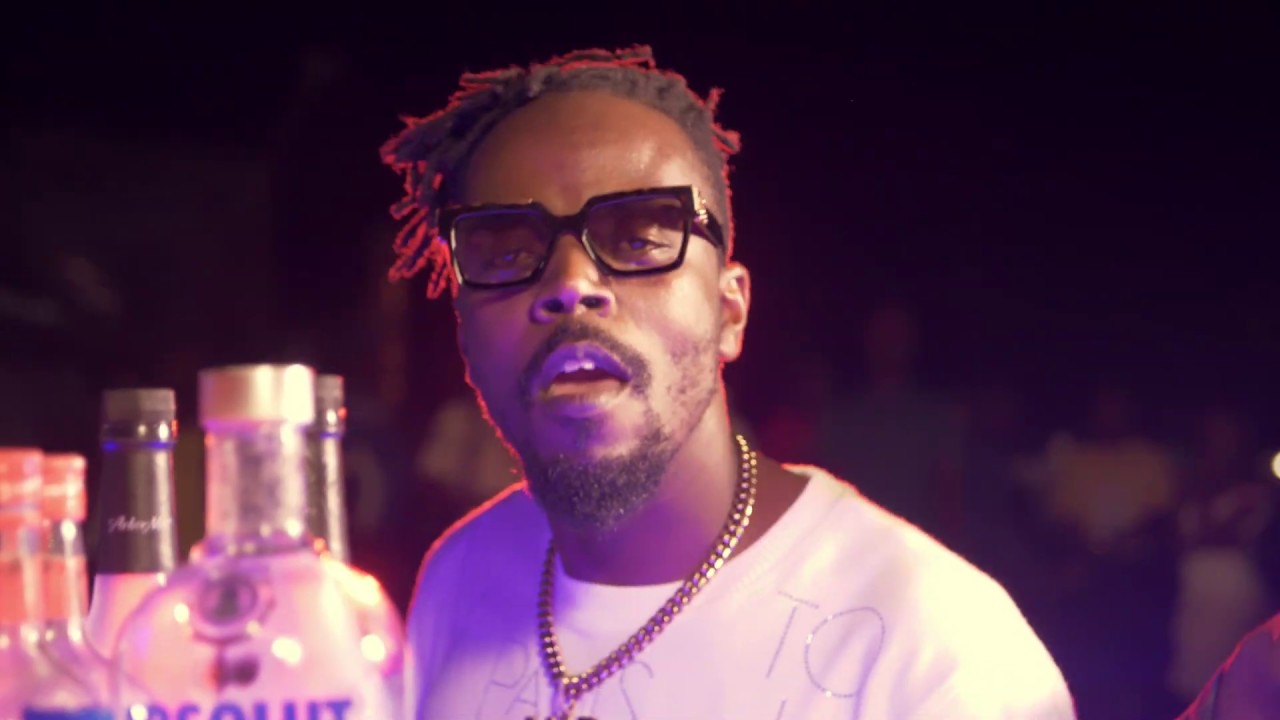 Ghanaian rapper and a member of the defunct group Mobile Boys Yaw Grey has revealed that Kwaw Kesse gifted his car out because the engine was faulty and damaged. Kwaw Kesse had said that in a video on social media earlier that he dashed his Mustang car because he does not see the need in keeping many cars. Something he sees as unnecessary.

On Zylofon FM’s Showbiz Agenda, a segment called “Common Sense” Yaw Grey threw more light on why Kwaw Kesse dashed his car out as a gift. According to him, he knew for a fact that the “Abodam” hit maker’s car engine was not in a good shape that’s why he gave it out.

“He claimed he bought cars, how many cars did he buy? He said he gifted his car (Mustang) to someone, ask if he didn’t give the car out because the engine was not in good shape? I know that for a fact and I’m just being real here” he revealed.

Again, he added that most artistes lie to people a lot. “They have lived a lie life for so long so people know that whatever they say or do is real” he added.

“Most artistes lie to people a lot. You’ve lied to people for long so they’ve also believed you are, what you say you are. Don’t advice any one if you are facing the reality now. No one will cry with you” Yaw Grey told Kwaw Kesse and those artistes who live a lie life.