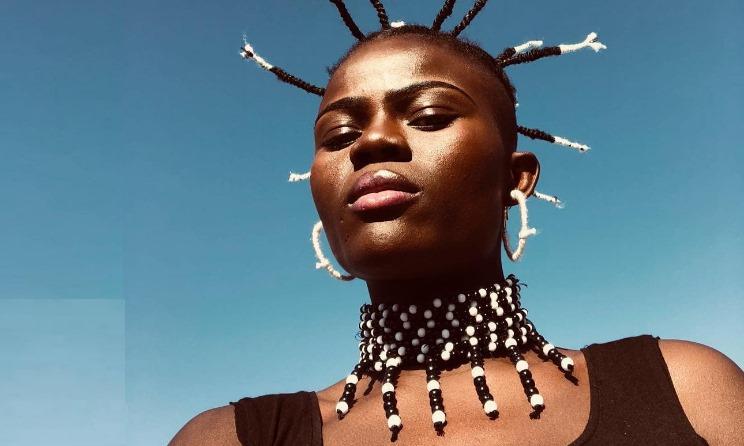 Ghanaian Afro-pop singer & songwriter who sings in her native language Noella Wiyaala has said that she needs no controversies or beef with other artistes to gain recognition for herself.

Responding to whether this is happening because she is not controversial, she doesn’t fight or show flesh for people to talk about her on the AM Show on Joy News on Monday July 27, Wiyaala said, it is so obvious that is what pundits and bloggers expect her to be doing so they can talk and write about her, but that is definitely not who she is or going to be all in the name of staying relevant in our music space.

“My sister it is very obvious. Let me use the late Ebony as an example, they made her and they crashed her. That’s what has happened to Ebony. And in Ghana, we are still back when it comes to entertainment. Let’s be honest. The religious stuff, the traditional stuff, the cultural stuff is not easy for both male and female. I always say that the male artistes always put up a tough skin with this attitude that men don’t cry kind of attitude. That’s what I am learning from the males in this industry. They just have to put up a tough skin, if not it`s not easy for all of us. It`s not a male dominated industry. It`s because they are acting like men so let me take things as a man. That is what is happening” she noted.

She continued “But with women, we are in a different field when it comes to our emotions and how we approach things. It`s very difficult. Gone are the days Mzbel did more crazy stuff than the late Ebony but look at the perception people have about her? If not, she would’ve won things? How many years did it take her for people to finally understand this is showbiz so you can dress in a certain way just to entertain people? When Ebony came to do the same thing, then finally they accepted to allow the female artists to be themselves. This is how long it has taken us and you want some of us to come here and fool? I cannot do that” the singer who turns 34 on December 22 told the host of the show.