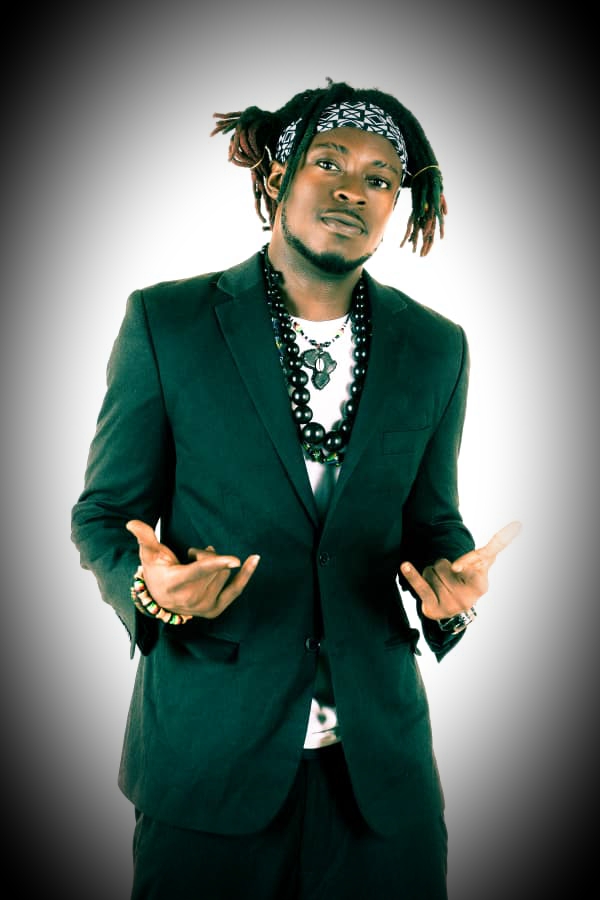 Koforidua based musician Blaq Syrup who claims to be the face of Kof City music has hinted of taking over the reigns of Shatta Wale, Stonebwoy and rapper Sarkodie in Ghana’s music industry very soon.

Blaq Syrup who was on Showbiz Daily on Sammy Flex TV on Monday evening told the host in an interview that the era of the three ‘S’ is soon coming to an end as he is about to explode in the industry.

“Sarkodie, Stonebwoy and Shatta Wale, their time is up. We taking over from them just as they took over from Samini and co. They are going down. It`s not like they are going to fade out totally. They are going to be around and I’m going to work with them. You see, Samini was there before Stonebwoy took over. So that’s how it`s going to be. Samini is thriving on his past glories. I respect him so much. He is my senior. But I don’t see him becoming the Samini we use to know before. It is what it is. We taking over. Shout out to Shatta Wale and the SM movement but it is what it is” he explained.

Blaq Syrup is currently promoting his new song ‘Everybody needs somebody’ which is enjoying some buzz in the media space especially in Kof City. According to him, it is an error to talk about music in Koforidua and not mention his name.

“I am Kof City. You see, I am the king of the city. The rest are like sub chiefs but they are the ones who make the noise. Real kings don’t make noise. I have been the forefront of KofCity music and I have been pushing Kofcity. In my songs and videos, Kof city everywhere. When you get to Kof City and you mention Blaq Syrup, you will know that I am the king of the city. I have my own annual show dubbed Kof City To The World concert. I did the first edition in 2017 and I did it in the Efiduase Community Center and the whole place was parked. After that show, the other artistes started to emulate me. I have always been their inspiration. So you can never talk about Kof City music without mentioning me. And not just Koforidua but the entire Eastern region” he brags.

He added: “I am not a selfish artiste. Music itself is not a one man show. It`s about numbers. So I am the kind of artiste who brings these guys together. The first edition of Eastern Music Awards is my initiative. It was my idea and this is not to boast. The three phrase Eastern Music Awards is my idea. But the unfortunate thing is, I have not been part of the awards in its first, second and third edition because I feel they are not doing something right. I feel the organizers need to open up its wings to every constituency or district even though Koforidua is our capital. But they want to box it to just Kof city and as real as I am, I can’t be part of that”.

Blaq has been in the music scene since 2013 and he describes his experience as being an amazing journey.

“I didn’t expect it to be easy because I am a warrior, a real street soldier. I have met a lot of people. The media everywhere in the world don’t support anybody. It supports those who support themselves” he said.

Talking about collaborations with A list artistes, Blaq Syrup said he has some songs that he hopes to feature artiste like Shatta Wale and few others but his management team will work and get that done.