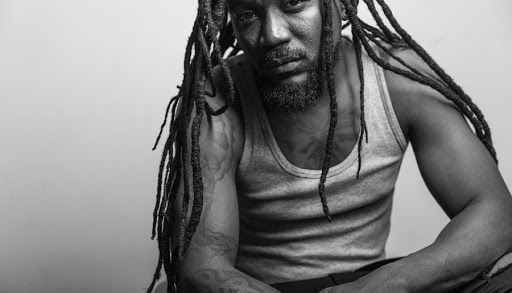 Reggae and dancehall artiste Samini, who is known with the birth name Emmanuel Andrew Samini and founder of High Grade Family has hit hard on Ghanaians as to why they have made lies their priority.

According to him, the truth is no longer valued any more in our day today lives as all we think about is to fake the truth with propaganda and that’s corruption.

On Twitter Samini shared, “We live in a society where the truth is no longer a priority. It’s all about making the fake believable and corrupting the truth with propaganda. Another attempted to reinvent the wheel but guess what.. Osuo abru bu), ensuo b3y3 bu) d3ng”.

Delving deep into the above post especially his last sentence, sammyflex.com realized he is still claiming to be the King of dancehall, meaning no one can take the Kingship title from him.