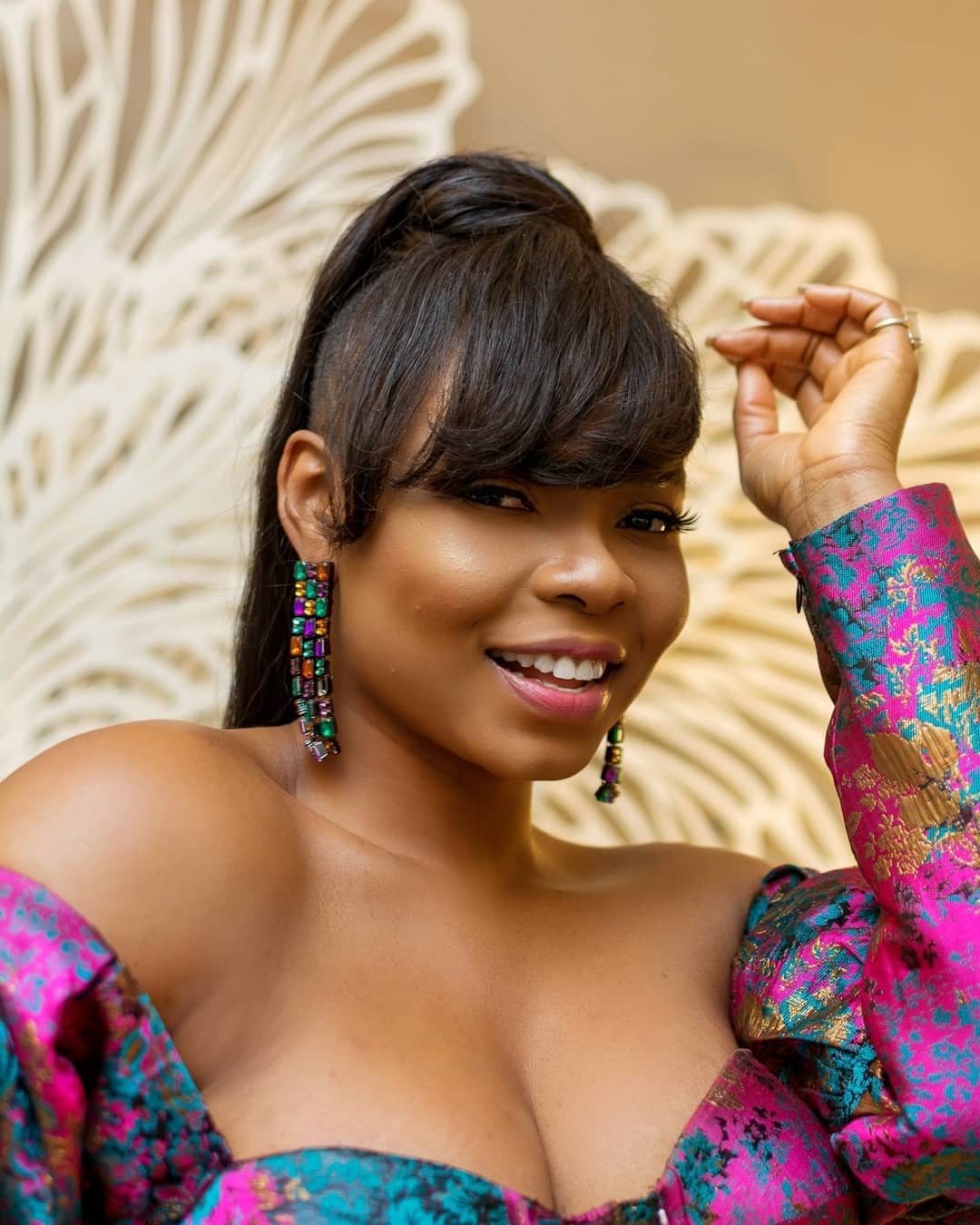 The award winning singer disclosed this in an interview with Arnold Mensah Elavanyo on the AfroSamba show on Zylofon 1021FM.

According to her, it is obvious how everyone is suffering some financial crisis ever since the introduction of COVID- 19 pandemic in our lives.
The ‘Boyz’ hit maker however noted that this pandemic has affected everyone to the extent of cancelling her three major continental tours.

“The entire world is experiencing a financial deficit. I canceled three(3) continental tours i.e.  America, European Tour, Canadian tour. But i am happy every single fan of mine is trying to be safe out there” she revealed.

The singer who happens to be the only female African artiste who made two songs on Beyonce`s Lion King: The Gifted album expressed how excited she was to be working with such a top American artiste.

“My collaboration with Beyonce definitely looks good on my CV and i even wish to do more when given the chance” she said.

“Right after corona the season has decreased, I’ll be releasing an album to my fans around the world because i know they have missed me” she noted.