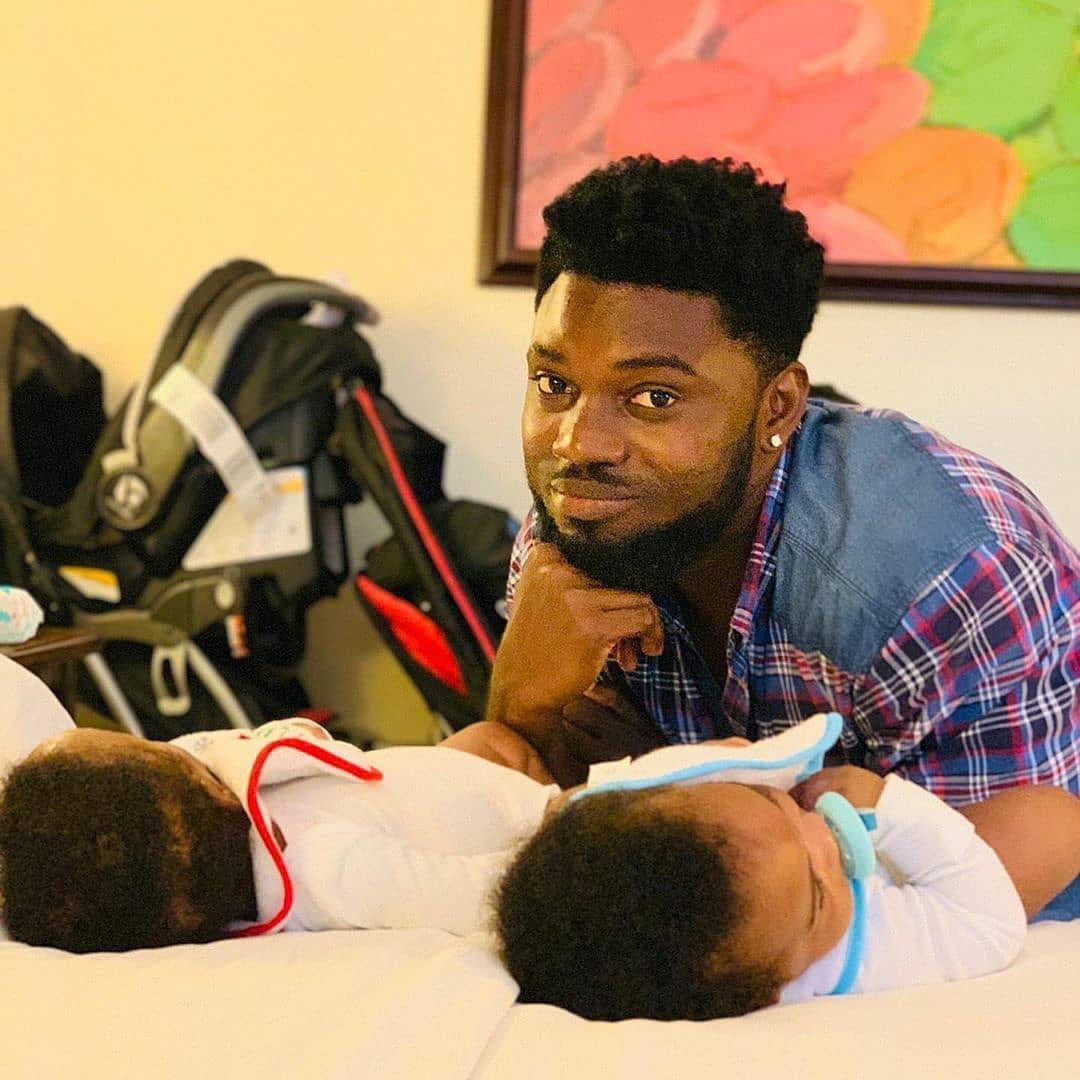 Ghanaian singer and rapper Donzy Chaka has revealed that he suffers to write his songs because he is not a freestyle artiste like others who jump on any beat just like that. He was furiously responding to Apaatse for accusing him for song theft.

On Zylofon FM’s Showbiz Agenda with Sammy Flex, he said when he is writing his songs he adds emotions to it to make it relatable to others too. “I write my songs with emotions so that I can perform it well when on stage,” he added.

The fresh father of twins emphatically said that he is not a freestyle artiste and also not the type of artiste who gets vibes in a studio when he hears any beat playing like others.

“I take my time to write my songs. Sometimes I use months to write them because I write them based on my real life stories and that’s why my songs are good and of high quality. I don’t release my songs based on hype. I know myself and I know all my products are good”, he bragged.

Donzy was actually responding to musician Apaatse who is on a social media rant spreading information about a supposed song theft against Donzy. According to Apaatse, he suggested a song idea to Donzy with the hope that they release it as a featured song for Donzy. Unknown to Apaatse, Donzy has released a different song and that is not what he Apaatse suggested to Donzy but with the same lyrics they had earlier.