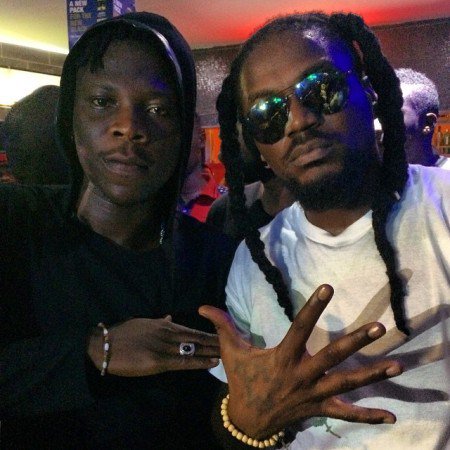 Multiple award winning artiste Emmanuel Andrew Samini has poured his heart out in a tweet and in a video as well concerning an upcoming clash between Shatta Wale and Stonebwoy.

There is an upcoming dancehall clash organized by “Asaase Radio” in which they have billed Stonebwoy and Shatta Wale with the title “Asaase Sound Clash”. According to Samini, the clash between his son (Stonebwoy) and Shatta is a mismatch and that it’s not the best thing to happen to Dancehall in Ghana. He thinks Shatta should have faced him (Samini) instead of his son.

The “Linda” singer went on to say that Shatta Wale shouldn’t have gone that low to face Stonebwoy because he’s not his match but rather, he (Samini) is his match and again he expected Stonebwoy to tell Shatta to go face him (Samini) and end what they both started way back in 2013.

“I expect my son (Stonebwoy) to tell Shatta Wale that until he finishes what he started with me, he can’t come down to his level to come and clash him because it’s not his fight, it’s not his beef yet” Samini stated. 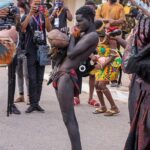 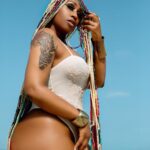