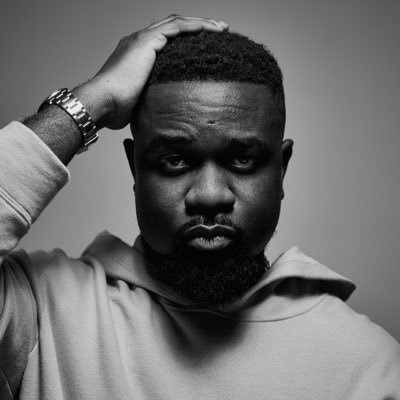 Many in Ghana`s entertainment industry and beyond know the feud between Shatta Wale and Sarkodie over the years due to what is known best to them. There are some observers who even know that Sarkodie never retweeted Shatta Wale`s birth day wish to him on Twitter when he celebrated his birthday not too long ago. Leave that to the fans to handle.

Same way, ever since information leaked that Shatta Wale`s video with Beyonce was about to be released, many thought the rap king will continue with his “unlooking” attitude to the dancehall king but to the surprise of many, Sarkodie has done the unexpected to say the least. It was unexpected too because it came at the time that he is also being trolled by fans from SM for telling a lie about his Ace Hood collaboration. That is not all, he is also promoting his Black Love Album virtual concert which has about 15 days to go live on CEEK.COM.

On Twitter this morning, the Sarkcess Music boss has shared a tweet congratulating Shatta Wale and it feels so refreshing. He actually quoted a Shatta Wale tweet via a retweet and added “BIG MOMENT” with Ghana flags and the fire imoji.

See the screen shot below.