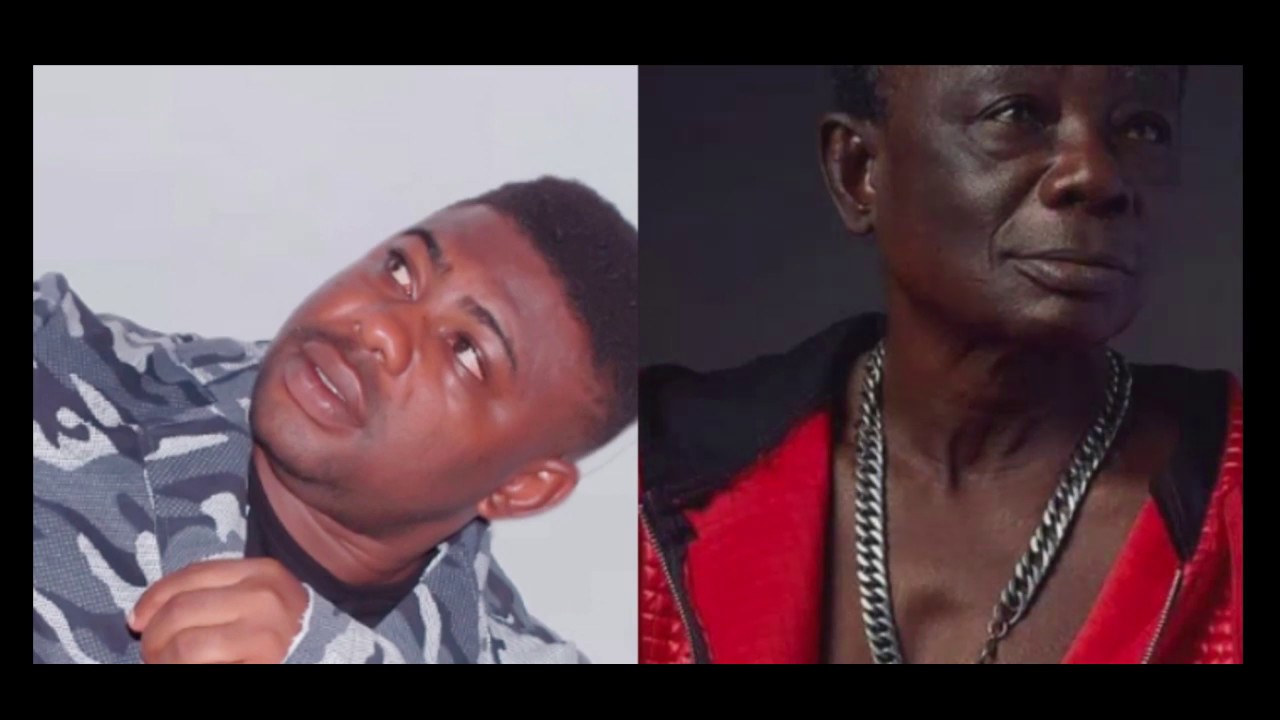 Speaking to Sammy Flex on Showbiz Daily on Wednesday, he refuted public claims that the sword has some spiritual powers and mystery behind it. According to him, it was just part of his father`s stage acts and showmanship.

“The sword is still there. I have not used it before but I’m about to use it. I have decided to use my father’s sword and pistol guitar in my next show. Many believed the sword had some black powers but Nana Kwame Ampadu told me it has no powers. My dad has personally not told me anything about it yet but Nana Kwame Ampadu told me they only act. According to my father, they had certain snakes they killed to prevent spiritual attacks from ill wishers. He bought the sword from America but the pistol guitar was presented to him as an award in Nigeria. All I know about the sword is, anytime you want to use it, you have to stay holy. But there is no mystery behind it. People will see all my dad’s showmanship in my virtual concert to be announced soon” he disclosed.

Adofo Junior disclosed that he was a goal keeper but had to drop his dream for the game for music because his height didn’t favour him. “I was very good with football but my height failed me. Anytime I go for justify, I get disqualified because i was too short as a goal keeper. So I decided to drop football for music” he revealed.

Adofo Junior noted that after his decision to do music, his father advised him about black powers (juju) and womanizing in showbiz. “My father has advised me a lot about spiritual attacks in the music industry. He also warned me about women and some other bad practices in the music business like alcoholism. I really want to continue my father’s legacy and that is what I’m focused on now” he stated.

The singer confirmed Nana Boroo after sampling his father’s song later ironed out his issues with his father financially but can’t tell exactly how much was paid.