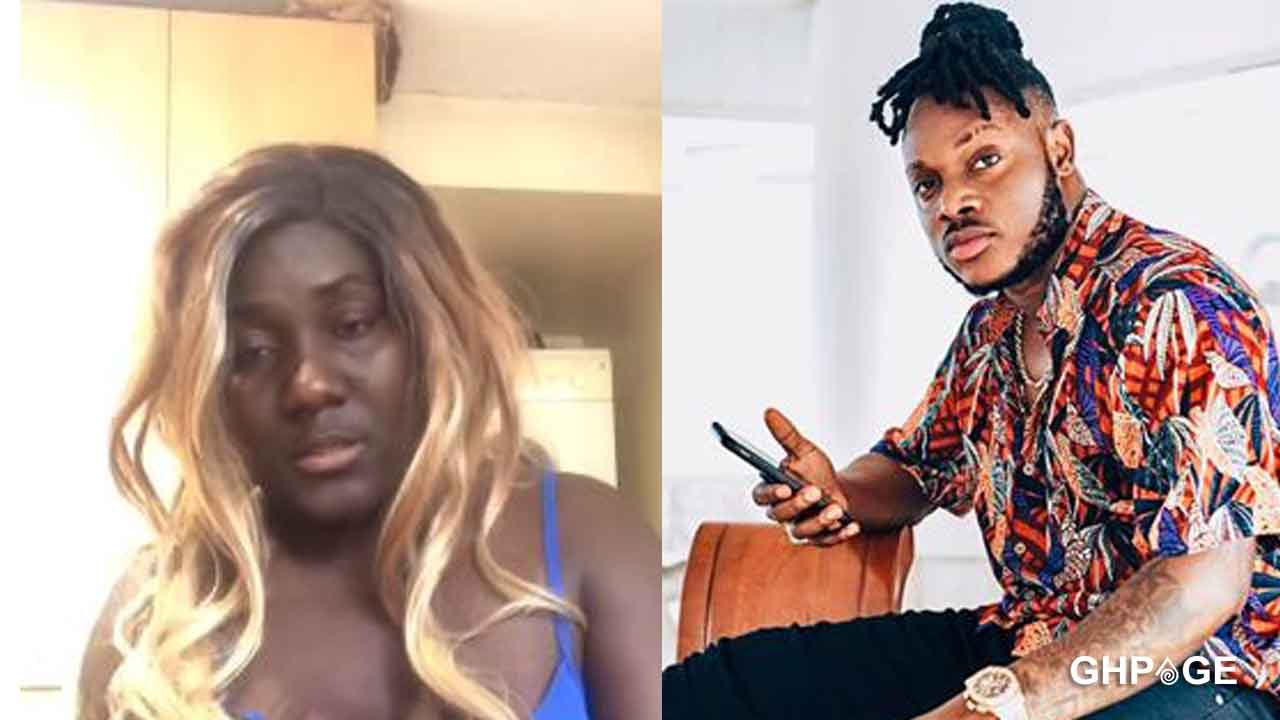 Andrew Kofi Cudjoe and Joshua Ampah who come together to form the group Keche have released a new single and they proudly call this one “No Dulling”.

The Ghanaian hip-life group formed in 2004 were hosted by Halifax Ansah Addo on the Best Entertainment show on Okay 101.7 FM on Friday morning to announce their new single.

Responding to Halifax when questions about the UK based lady’s allegations and curses were raised, Andrews said it is not important to talk about it since he focuses on much more important stuff and doesn’t want to give that issue any attention.

“It is one of those things. I don’t really want to give it attention. I really don’t want to talk about it. People told me about the video. I am not scared of the curses invoked on me. There are much more important things I need to focus on than to be thinking about someone cursing me. The journey of life is long with curves so these things are part of the journey. There is nothing to be scared about. At the right time, I will use your platform to address it if there is anything to talk about” he stated as monitored by sammyflextv.com.

Joshua on the other hand performed Andrew’s verse on their new song “No Dulling” to make innuendos that they don’t really care. Some lines in the verse says; “Your ill wishes didn’t come to pass. God is in control. The more you cry, the more we do this more”

“No Dulling” features Ghana’s self acclaimed rock star Kuami Eugene. According to them, the group has not added any additional musician to it as speculated on social media.

“There is no female addition to our group. The lady people saw in that photo shoot is Andrew’s wife. The other one was Kuami Eugene on our artwork for this particular song. So there is no addition” Joshua said.

Andrew further expressed excitement about the fact that the group is being managed by his wife. “It feels better to work with your partner. When a woman handles a company, it gets better. When a woman handles you, it brings much opportunities and it gets better. What it will take a woman to get today, it will take a man so many years to achieve that” he said.

Joshua added: “I don’t see how Andrew’s marriage can affect our music career. We always make sure our difference or grudges don’t affect the work. There are instances where we have serious issues, sometimes not in talking terms but when there is business, we come together to work. The group brings food to the table, so if you want to do anything, then that will be a problem” they revealed.