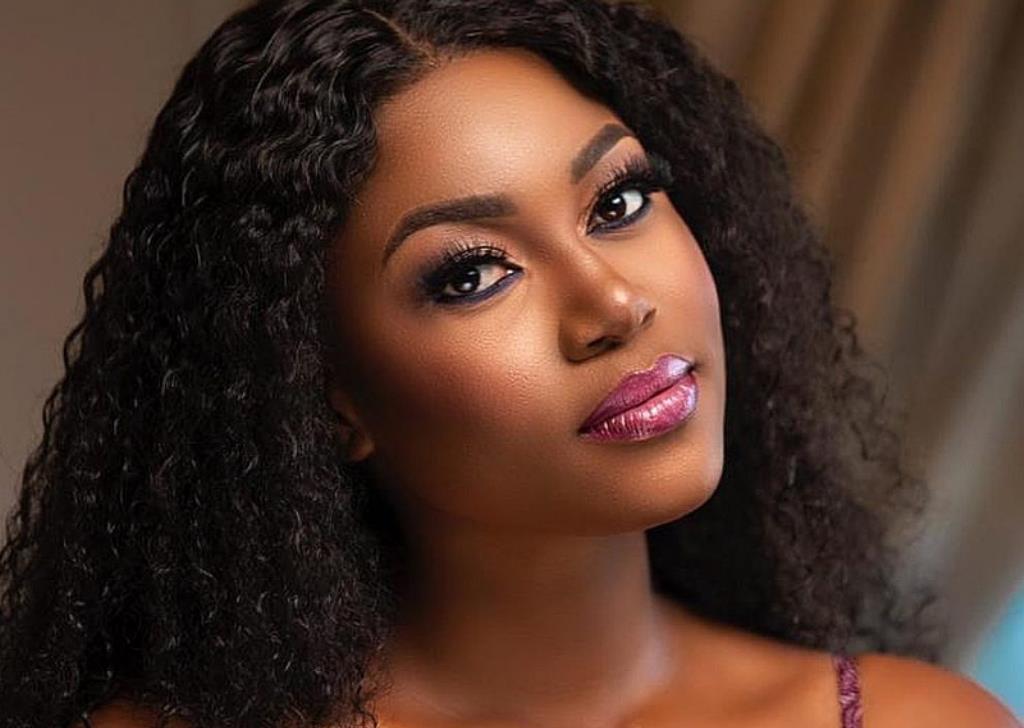 Looks like dancehall king Shatta Wale is not the only celebrity achieving success this year in his career and that looks very good for Ghana. Popular Ghanaian actress and film producer, Yvonne Nelson has announced that her movie “FIX US” will be showing on Netflix on August 2, 2020.

“Fix Us” is a movie produced by the film maker and enterpreneur, Yvonne Nelson and directed by Pascal Amanfo. The movie was initially released last year December 9.

The movie features some of the popular actors on the Ghanaian and African movie space including Michelle Attoh, Yvonne Okoro, Prince David Osei and Nigeria’s Mofe Duncan.

Fix Us tells the story of three young ladies who go on a journey of faith and fate. When Naadie and Chioma played by Yvonne Nelson and Yvonne Okoro respectively and Jaya (Alexandra Amon) run into each other at a movie audition, they are bound by their common dream to be movie stars which encouraged them to build a strong friendship.

When they eventually achieved their dreams of being movie stars, they realized they want more than what fame and money can acquire.

Rapper Sarkodie took to twitter to celebrate the beautiful actress`s achievement to show his support for the film maker. “You have two movies dropping on Netflix this week thus Sin City and Fix us. Congratulations let’s support” Sarkodie wrote on Twitter.

“Thank you thank you. Feeling the love and support. In 3 days…#fixus is coming” the actress also tweeted.