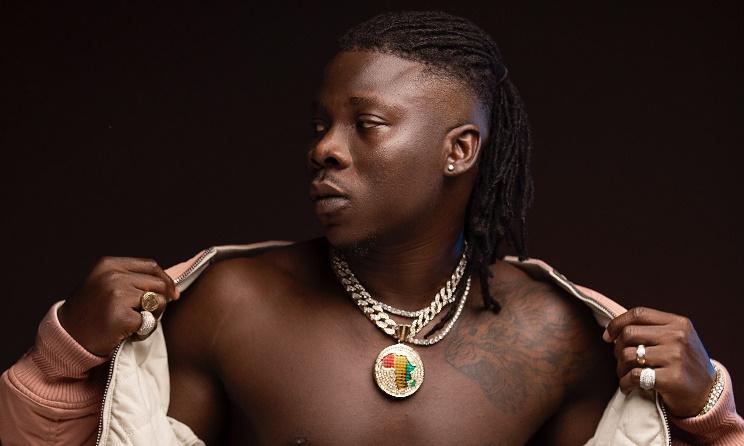 Stonebwoy a.k.a 1GAD is announced to be among the artistes lined up to perform at the Black Love Virtual Concert. CEO of Sarkcess Music Sarkodie has announced on twitter yesterday August 1.

The concert will air live online on Sunday August 16 and expected to be streamed in high definition Ceek.com.

The virtual event will be supported by several of his friends in the industry. Hopefully, all or most of the featured acts on his latest Afrobeats album, Black Love will also pass through to support the concert. So far, these names have been mentioned to perform alongside the Sarkcess Music boss and they are: