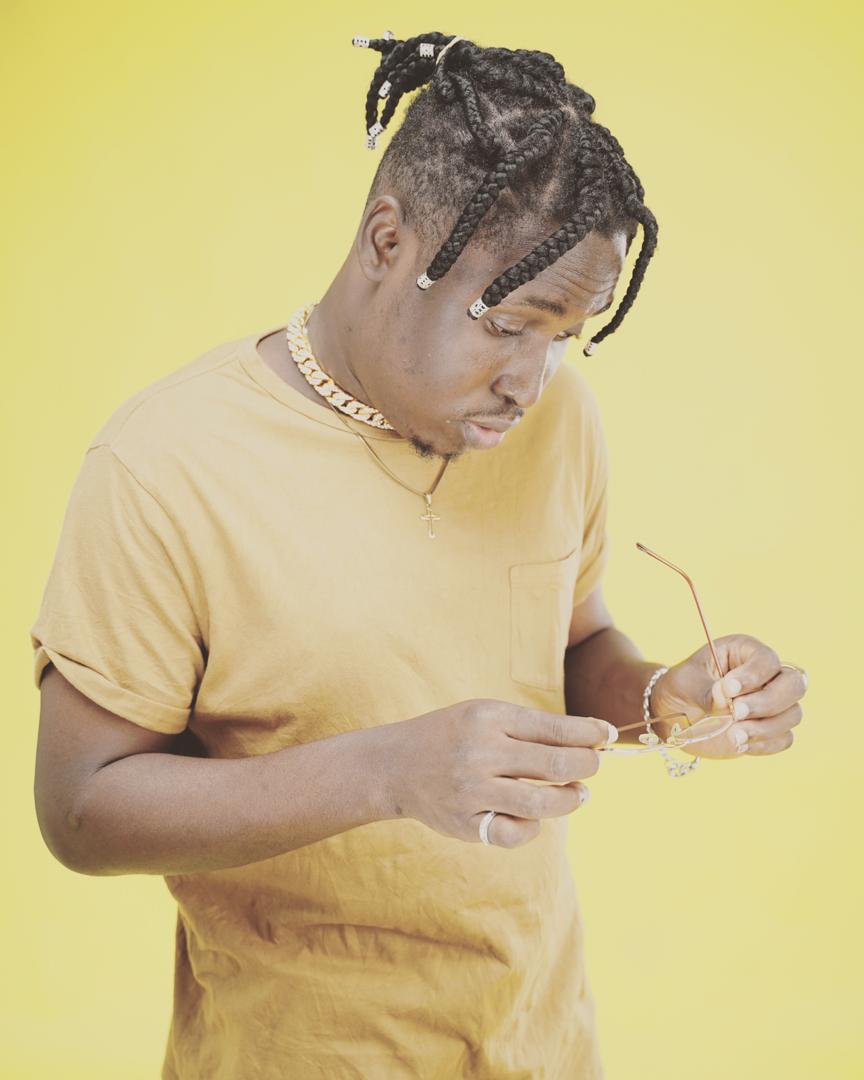 Ghanaian artiste and music producer Gigz Beatz has revealed to Ghanaians and the world how much he has gained from Shatta Wale as a producer of three of his hit songs Akweley Take, Borjor & Fapemso.

On Sammy Flex TV’s Showbiz Daily live with Sammy Flex, Gigz Beatz stated that so far Shatta Wale has given him more than GHC30,000 since they met as an artiste and a producer.

“If I’m not exaggerating and i want to be very frank, the money I’ve had from Shatta Wale so far will be over GHC30,000. Shatta Wale took me to Takoradi and Kumasi for the first time and in all, we were transported in an aeroplane which was also my first time sitting in a plane” he said.

He emphatically said that Shatta Wale pays well and also likes to pull surprises as well on the people he works with. According to Gigzbeat, Shatta sometimes surprises his guy “Beat Vampire” with money without them asking. “He thinks about us and sees us as a family as well” He added.

“Bojor” and “Akwele Take” which happen to be part of Shatta Wale’s hit and popular songs this year were all produced by Gigzbeat.