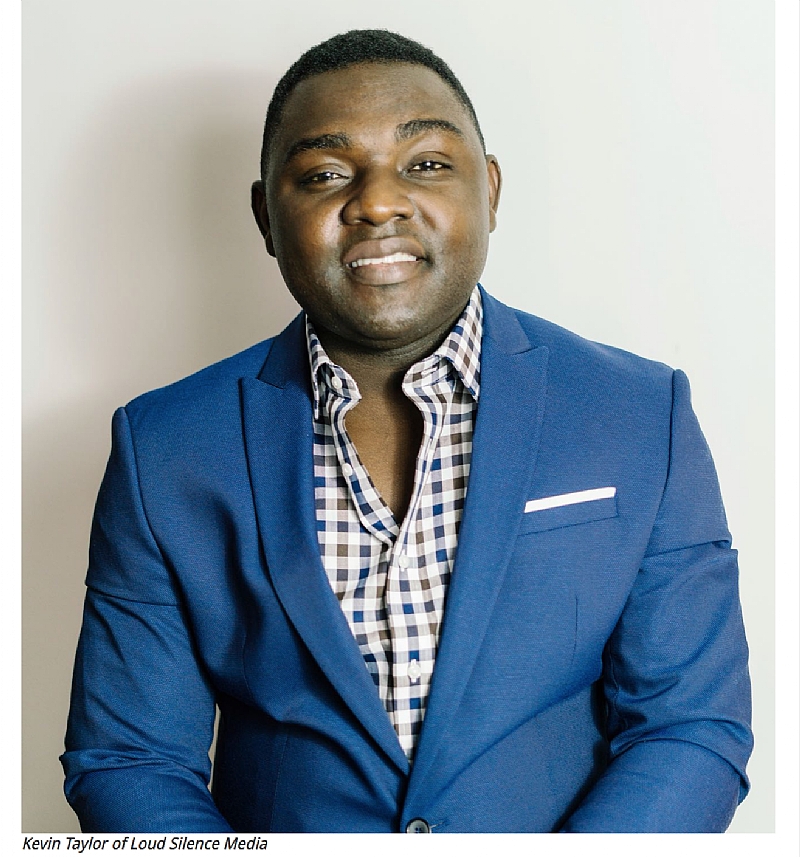 Broadcast journalist and Head of Accra FM of Class Media Group has warned loud mouth social media commentator Kelvin Taylor to keep his insults out of the entertainment space. In an open letter to respond to Kelvin on Monday, Kojo said he can keep the insults in the political space where he is known for that and not insult the entertainment industry players for criticizing Wiyaala especially when he has little knowledge on issues being discussed.

In a recent episode of Kelvin Taylor’s social media videos called “With All Due Respect” and dubbed “Wiyaala is a national treasure”, the social media commentator, picked on almost all entertainment pundits and insulted them for criticizing the lioness Wiyaala.

In response to his rants, Kojo Preko took to his Facebook page to share this open letter with him. Read on:

Dear Kelvin Taylor,
I watched the video you did in response and in defence of our own cherished Wiyaala and as you perfectly described her as “National Treasure”. With all due respect I want to tackle some few points you raised in your commentary.
1 – You described entertainment pundits as “boys who call themselves pundits and even went further to call them fools! : With all due respect, I will be happy if you have little courtesy and respect for human beings and treat them as such. Pundits within the creative arts have worked hard to save this very same creative arts industry which several governments including the NDC government has not fully helped to get to its peak as we all expect. This same pundits have equally expressed their views about this industry and shaped a lot of creatives who really appreciate and value their punditry and have progressed in their trade.

You do not sit in front of your microphone and loudly spew insults because one of our own (Wiyaala) was reacting to a comment made by one of our pundits. Indeed Wiyaala in attempt to even comment on that same very issue goofed big time! By not fully understanding the issues raised by this same pundits and went haywire. If you care to know, she has apologized to the pundit after carefully analyzing the whole issues/points raised.

So I ask you Kelvin Taylor, what exactly were you defending in attempt to tackle the Wiyaala issue? You had little or no knowledge about the issue but decided to attach emotions and insults in dealing with punditry in Ghana and creating a picture of your naivety in the creative arts .

2- In attempt to defend our “National Treasure Wiyaala, you slipped by insulting rather than addressing Wiyaala’s response. She raised a lot of issues such as copyright and royalties which were so untrue and lacked basis and instead of you to correct her, you rather threw in tribal and gender politics into it . In politics, where you are known best to do and attack them left ,right centre with tribal and gender, l’m sorry to tell you that within the creative arts industry we do not encourage such bad habits. What will pundits in the creative arts get when they play those cards like our cheap politicians do. Never in my entire career within the creative arts any and I repeat any of these pundits played a tribal and gender card against a creative person. What will pundits achieve by hating Wiyaala . Remember you are rather creating enmity for her in terms of her career.

3- ln your entire career in what you do, l am not sure you even know and can even sing along any of Wiyaala songs not to even talk of appreciating her kind of music. Until today that she had had her name all over (good or bad) . You wouldn’t have even taken even 5 mins to even praise her and share your thoughts and ideas on her success in the music scene. NEVER ! And I repeat NEVER !! If this issue had not cropped up, so stop the hypocrisy and creating the impression that you are a lover of her music and entire career. The very pundits you cannot even mention names do appreciate and love to talk about her more than you do. For the first time, you couldn’t even show your “manhood” by mentioning names of these very pundits and deal with directly. Very sad.

4- You again raise the point of the creative industry made up of rapists : indeed knowing how you go about with your work , you would have given evidence to back your allegations but unfortunately you could not. How cheap can anyone make baseless allegations and comments and go scot free. Kelvin Taylor, you have carved a niche for yourself by providing somewhat evidence to back all claims of allegations but shockingly you couldn’t provide any this time around (name and shame) . Very shameful and unfortunate. Prove yourself credible by providing concrete evidence to allegations made so far.

5- following blindly, you also repeated same untruths without proper evidence to back your claims that our cherished valued creative arts women show off their flesh before they win awards. How shameful. Instead of you to condemn Wiyaala for saying that without any evidence you also jumped into the wagon. Oh ! So for instance, our lovely best gospel artiste of the year Diana Hamilton showed flesh before she won? Is that the argument? Or our lovely Efya (best female vocalist) showed flesh before winning? Please respect women and give us a break !!!.

6- You talked of which artiste can be compared to Wiyaala’s performance energy on stage? Woow! I now understand how naive you are when it comes to the industry you attempt to talk about …but will spare you because of your lack of understanding of the creative arts industry.

7- With all due respect kindly apologize to Ghanaian women in the arts for calling them Ashawo and sleeping with men in the creative before winning awards. On one breath you defending a woman and on other breath insulting them. I’m sad and very sorry to say the least that you are rather destroying the very ” national Treasure Wiyaala ” rather. Please raise the bar !

If you care to know, these industry is not biased to men like you think, we all have equal playing field. Until recently, our valued women like the late Ebony, Wendy shay, Efya, Msvee , Becca wonderfully took the nation to a different level. The men were no where near. Our industry is full of opportunities and leverage for all. Our industry is not holy and so it is in all industries. We are all not holy so stop pretending to be holy and rather channel the energy you have and the platform to promote your own stars who are raising the Ghana flag high. If you care to know, Shatta Wale has made Ghana proud, he never used Ghanaian taxpayer to take us there. No politician has taken us to where creative arts has taken us to. History will tell you that the likes of Rocky Dawuni, Osibisa, Fuse ODG, Stonebwoy, Rex Omar, Kojo Antwi, Afro Moses, King Ayisoba, Sherifa Gunnu Efya, etc are selling the country Ghana through creative arts and not to talk about other creative arts domains also making Ghana proud out there.