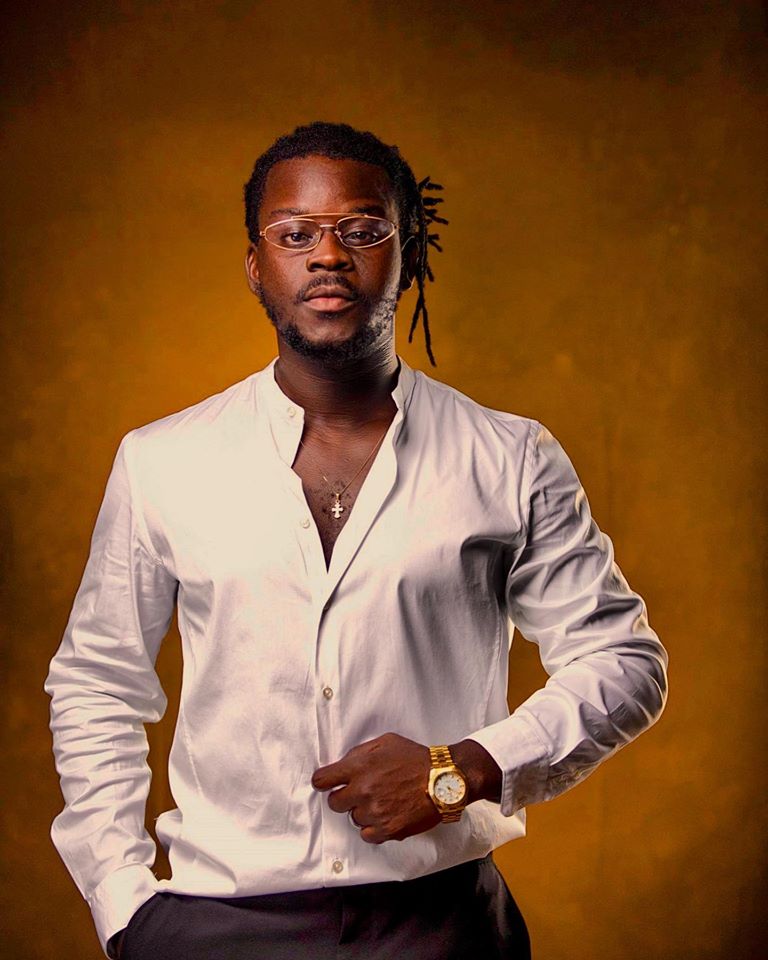 Award winning Ghanaian reggae/dancehall artiste Jupitar aka De General has advised Stonebwoy not say anything bad against Samini because he has helped him before ahead of his clash with Shatta Wale.

Jupitar put out this caution when Stonebwoy refused to inform his godfather Samini about an upcoming clash between him (Stonebwoy) and Shatta Wale, after Samini had displayed his displeasure towards him.

According to Samini, it was Shatta Wale who rather called to inform him about the “Asaase Sound Clash” and that was not right. He thinks Stonebwoy should have been the one to tell him and not the other way round. Samini is preaching that Stonebwoy has been under him before and they still see themselves as father and son so he expected Stonebwoy to do the calling and not Shatta Wale.

Stonebwoy has also replied Samini in a viral audio. He said all the credit he has been giving to his godfather is just for the cameras. In short, Stonebwoy wants to say that Samini doesn’t deserve all those credits he has enjoyed over the years.

This moved Jupitar, a colleague musician to advise Stonebwoy to watch how and what he says to Samini no matter the happenings.

“The clash is good for the game, but don’t ever say wrong words to samini @stonebwoyb.
… call him and sort your differences, few ppl can do what he did,” Jupitar advised Stonebwoy in a tweet.