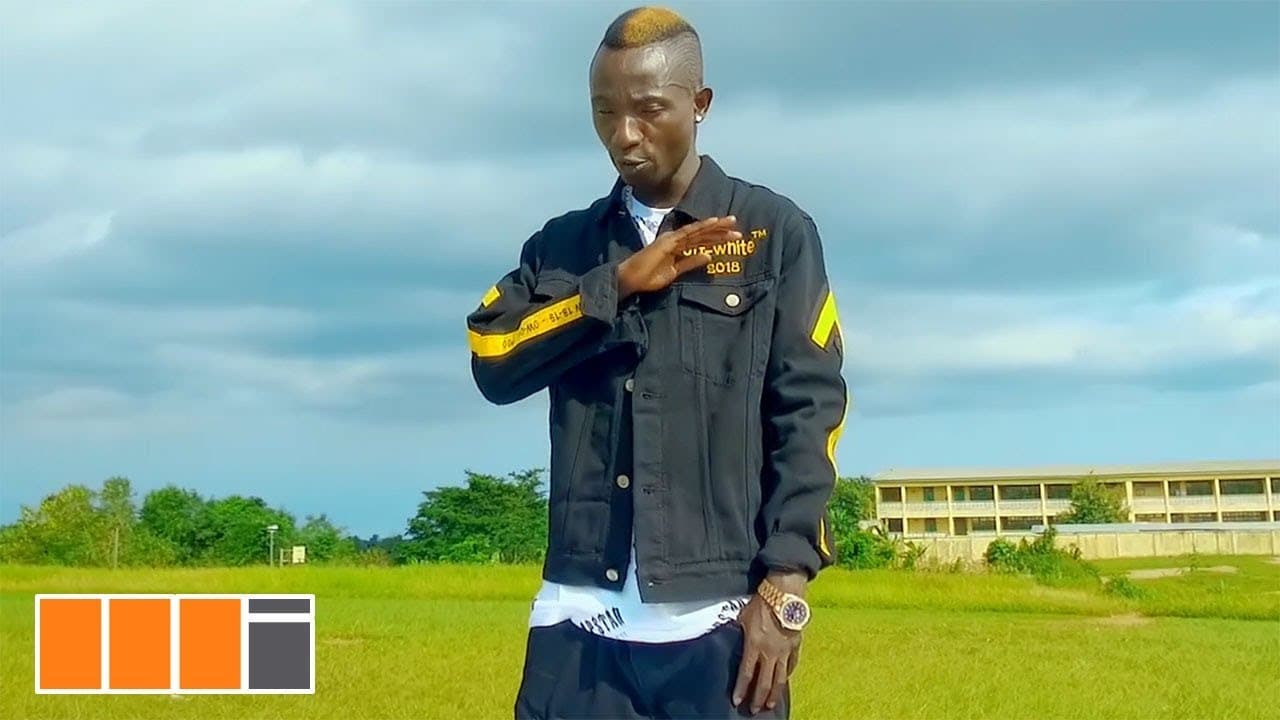 Organizers of the Biggest Music Awards Festival across the three regions in Bono and Ahafo which extends to other regions and countries at its 3rd edition of the awards festival have identified and recognized Patapaa for his enviable track record of Azonto/Puutu hit songs in Ghana and therefore want to honour him.

According to the Bono Ahafo Music Awards – BAMA organizers, the one corner hit maker Patapaa introduced a new trend of music which saw the likes of Shatta Wale, Stonebwoy and several other “A” list musicians / artistes adopting the Patapaa – Puutu / Azonto style of music to entertain their fans.

Music critics and entertainment pundits across the country over the years have downplayed the efforts of Patapaa’s comic music style and rather referred to the legend`s style as “Fooling Music, Child’s play, Lazy Artiste and untalented Artist” – according to the Chief Executive of BAMA – Joshua A. Anemi (J Black)

Speaking to the Public Relations Officer of BAMA music awards Owusu Ansah (KOA), he mentioned that “We at BAMA are very much disappointed at Stonebwoy, Shatta Wale and other ‘A’ list Ghanaian artistes for adopting Patapaa’s comic style of music without acknowledging Patapaa” he added.

Owusu Ansah further stressed on the importance they have attached to the ‘Puutu Legendary Award’ to be given to Patapaa on Saturday, 7th of November 2020 in Techiman (Bono East Regional Capital) as a recognition of Patapaa’s contributions to the music and entertainment industry in Ghana.

“We hold in high esteem the records and contributions Patapaa has brought to the Ghana Music Industry, hence we deem it necessary particularly at this point in time where Stonebwoy seems to want to steal away Patapaa’s hard earned accepted style of comic music” he revealed.

www.sammyflextv is getting grapevine information that this year`s BAMA AWARDS is likely to be sponsored by Adonko Bitters.