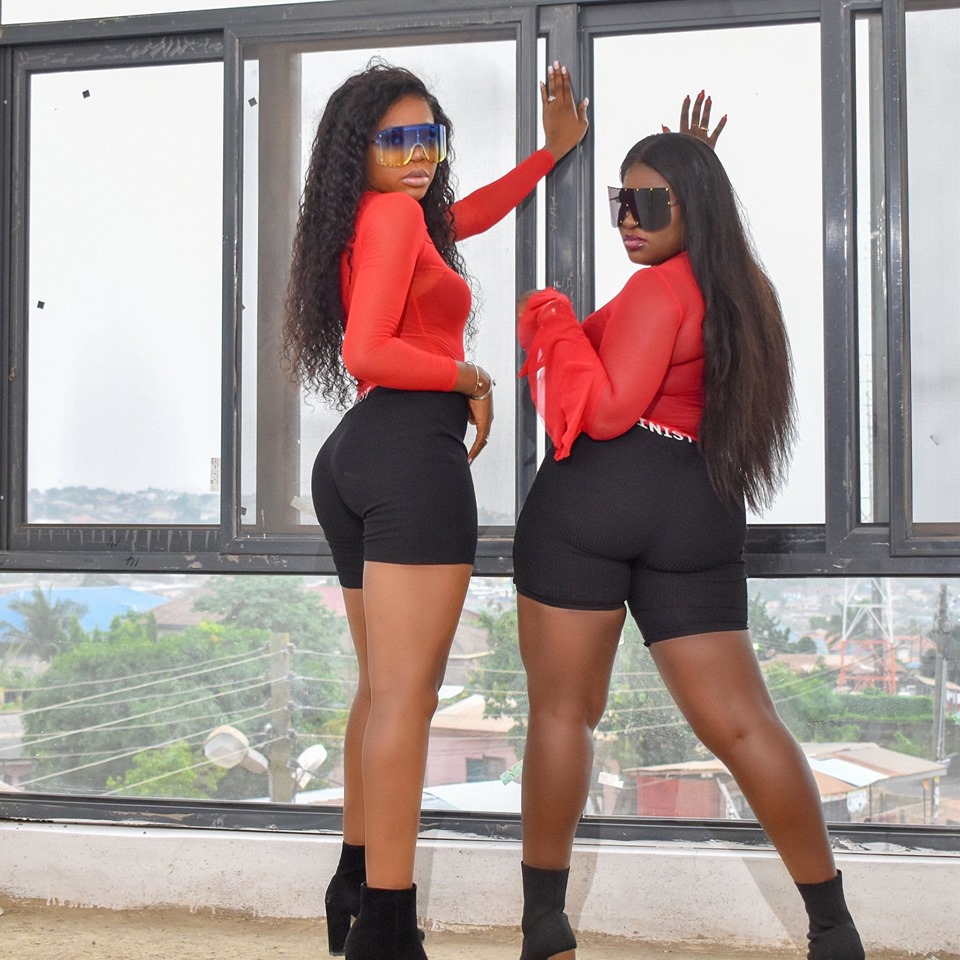 Ghana’s music industry is replete with instances where some top musicians openly beef and criticize each other, only to become good friends later on.

There are no permanent friends or foes in any industry. The thickest of friends can become enemies, and vice versa. Recently, Sista Afia was seen in a photo with Freda Rhymz with one dress code even though the two once had a war of words which later turned physical at TV3 premises.

The two Ghanaian female musicians who are on the rise to stardom became fast enemies — and even biggest female rivals, now seem to have been able to iron out their differences as Sista Afia tweets a photo of herself together with the female rapper Freda Rhymz.

We are still not certain what the two are currently up to but we can tell from the photo that the two are very cool now. Let’s keep our fingers crossed, who knows, maybe they are about to drop a banger.