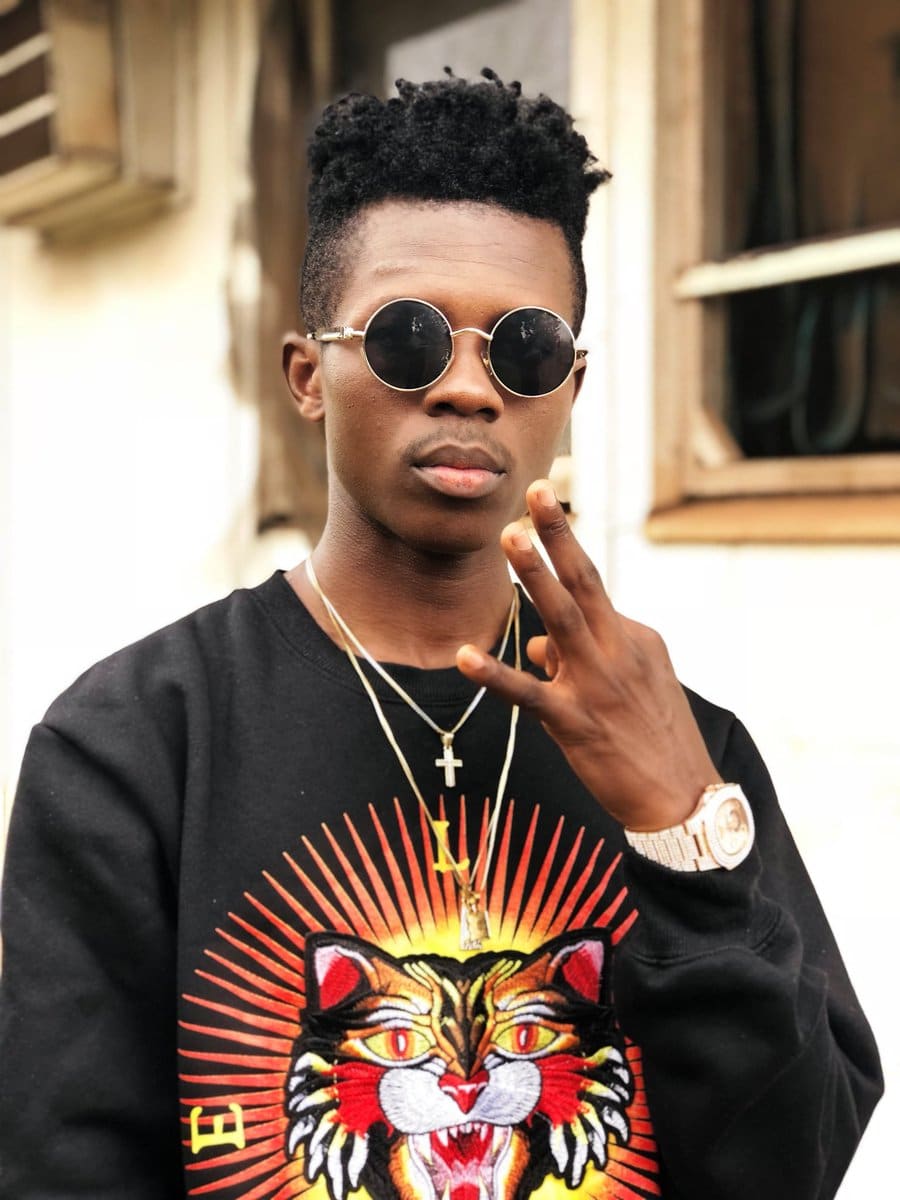 The perception that if you want to popularize your craft, you have to relocate to Accra has been real over the years pushing many talents both the established and emerging to relocate to the capital city.

Strongman with an otherwise view, in an interview with Sammy Flex on Sammy Flex TV has disclosed that it’s an indisputable fact that Accra is the hub of promotions and with the best facilities, referring to media houses. Enlightening his statement, he used Kumasi as a case study and having music in focus. The promising rapper revealed that he has seen most people release songs which become huge and highly patronized in Kumasi but because they don’t promote it in Accra for that national feel, the song doesn’t go anywhere. He admonished that shouldn’t be the case. According to the young champ who is a father of one, he believes that it’s all about adopting a proper strategy. Based on this perception, all the youth in the entertainment space are leaving their native land to stay in Accra to suffer since they have to go through a lot to survive.

He noted that he won’t bother relocating but if care is not taken, he might be losing the fans he has built over the years at Kumasi. Instead, what he does is whenever he wants to tour or have a project in Accra, he books a hotel for days, comes and executes his business and returns. He deems that strategy a healthy one since it will be a waste of money to rent an apartment both in Accra and his place of origin, that’s Kumasi.

“I can’t have an apartment at Kumasi and rent in Accra too. Mind you, I wouldn’t come and rent a single room. I need something as big that can represent my brand and that’s a good sum of money. I will prefer using that money for something else hence proper strategy adaptation can make your music heard everywhere. We all don’t have to move to Accra in other to become stars” he told Sammy Flex the host.

This is a major issue facing practitioners in the entertainment space. Structures have coerced most of the practitioners who were doing relatively well in their comfort zones to relocate to Accra. As a result of the stress and instability, most of these people lose focus. It’s a cut across challenge which can only be fixed by Governments. Building equal facilities in other sub regions to enable equality in all aspects of entertainment.