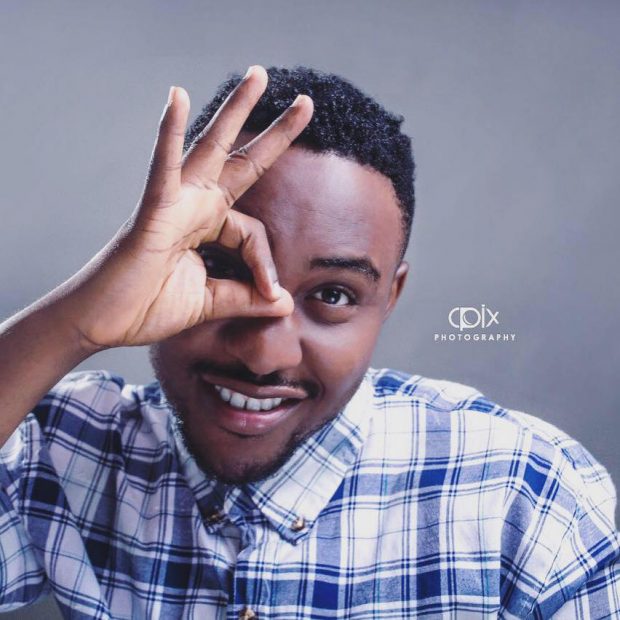 The stories about musicians betraying the people who started with them have become rampant especially with the brand Kelvyn Boy. Apparently, his banter with Stonebwoy and the manner in which he exited Burniton Music Group and its related issues gives the impression that he is ungrateful unfortunately.

Moniebeatz, who first discovered Kelvyn Boy in an interview with Sammy Flex on Sammy Flex TV has bitterly alleged how he has been sidelined by the then Burniton Music Group signee and the management after putting the spotlight on the Afrobeats singer.

The ex boyfriend of singer eShun Moniebeatz, has ascertained that he risked all he had to push the musician after recommendation from Black Sidi. As a beat producer, he knew the benefits he will be accorded should Kelvyn Boy become a star. Instead of a proper agreement backed by law and documentation, he chose to go the friendly way where he willingly produced two songs for him at a spot, ‘Toffee’ and No War. The song ‘toffee’ with Medikal put Kelvin Boy under the spotlight and ever since, Moniebeatz has been sidelined when he was officially signed on to Burniton Music Group.

According to the producer, Stonebwoy and Blakk Sidi who he had stable relationship with, never briefed him on the wrong he did to be sidelined.
He felt betrayed making reference to the champ bar incident that occurred leading Stonebwoy to pull a gun.

“I really slept well after that incident that occurred at Champ bar. Could you believe that as a producer of the ‘toffee’ song, the evening that the song was being launched, I was denied entry. A guest list was provided at the gate to permit certain dignitaries entries. On the list, I saw most upcoming artistes, all these people passed by and my name was not part of the list. Possigee had to come out of the premises and console me home” he bitterly told Sammy Flex the host.

On why he broke up with singer eShun, he revealed that things were not going on well for them especially after he had signed unto Quophimens Music.

Kelvin Boy and his management are yet to be reached for their side of the story.