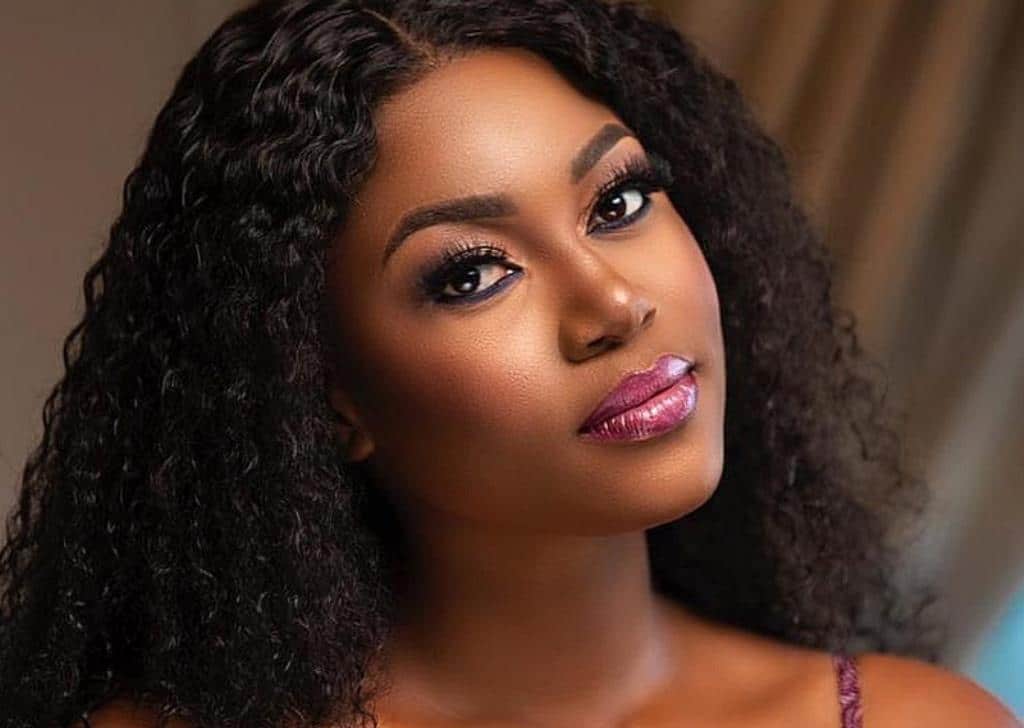 One of Ghana’s screen goddess and movie producer Yvonne Nelson has poured her anger on actress Gloria Sarfo for hating on her via Twitter.

According to Yvonne Nelson, none of the movie industry players supported her when she was banned in 2010 so she also chooses who to cast in her movies and again she said if Gloria Sarfo doesn’t see her movies on her (Yvonne’s) Twitter or Facebook page, it doesn’t mean she doesn’t support nor promote others. Yvonne revealed that she posts colleagues movies but always deletes the posts later because they are mostly posters.

“Gloria sarfo, i just sent you a DM, you say most of you had this impression about me, which of you people supported me during my BAN in 2010, ahaaa…your hate didnt start today. I even promote producers who owe me money….”

With the whole industry! Most hate me anyways.i learnt the hard way and started my own productions. Stop sounding bitter, learn to love, just because you havnt seen your movie on my page doesnt mean i dont support people

i have introduced over 50 new faces through my productions.After premieres, events i delete various posts, alot of celebs do that. And just note, IG isnt the only social media platform. Im more active on twitter i promote people i dont even know.

You can take your time and go through my twitter/facebook, i know y’all cant stand me. Ive known since i started acting charley. I hear all the stuff said behind my back, y’all see me and smile with me. I know you all”.