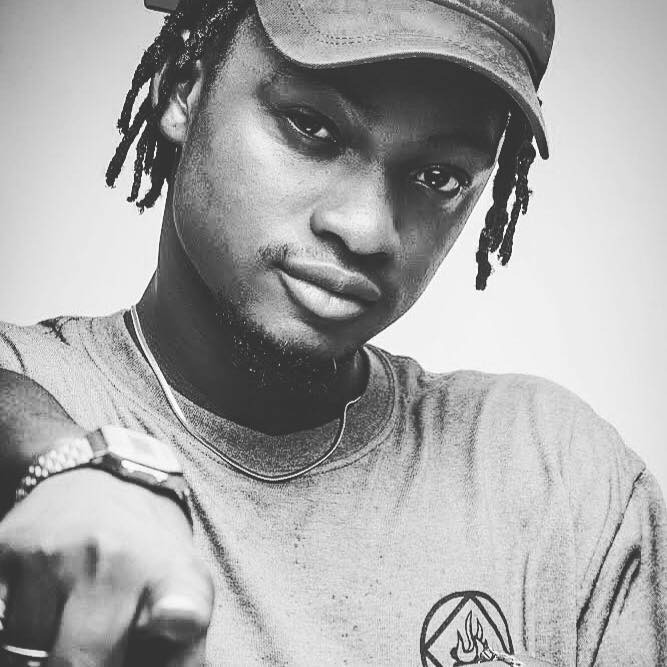 Former signee of Highly Spiritual Music Yaw Berk has said in an interview that he will forever mention his former label boss’s name with pride because he’s done a lot for him but does not see the need to apologize to him again.

In an interview with Sammy Flex on Zylofon FM’s Showbiz Agenda, he referred to Kaywa as his godfather with pride. Sammy Flex asked why he still refers to his former label boss as his godfather since they are no more? “One way or the other, Kaywa has helped me a lot so I will always mention his name,” he answered.

“I went to my granny to sit down to discuss the Kaywa issue with her. Like how I can make up with some one I’ve offended. She advised me a lot. I came back and apologized to my boss (Kaywa) so we are all cool now” Yaw Berk revealed.

In other news, Kurl Songx who was also a signee of Highly Spiritual Music on Instagram apologized again to Kaywa though he has done that before so no one knows why he apologized again.

Sammy Flex as the host then asked Yaw Berk if he saw that? In answering Yaw Berk said “He likes writing too much and I don’t know how the apology came about because apology has been rendered a long time ago. I don’t know, may be he did something again that’s why he apologized again because for me, I know we are all cool with Kaywa and i am not going to apologize again for anything” he revealed.