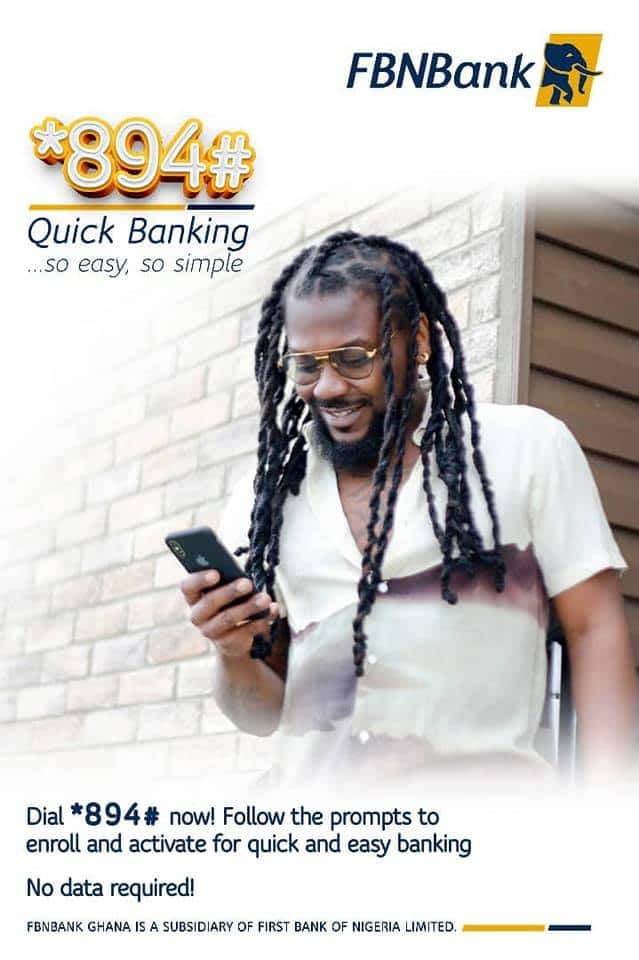 Reggae/Dancehall artiste and Founder of High Grade Family Samini has cautioned one of the most popular artiste managers and dancehall artiste Mr Logic over a Facebook post he made in favor of his artiste Kahpun.

Mr Logic made a statement that no dancehall artiste in Ghana can stand his artiste (Kaphun) and that none should try his artiste either big or small to the dismay of dancehall mighty Samini.

The above statement made Samini “Vex Extra aka Vextra” as he advised Mr Logic not to knock his artiste’s (Kaphun) head against the giants in the music industry. A part of the post shared by Samini reads:

“What if you (Mr Logic) stops working with him, which of the artistes he fought can he run to for support,” he asked.

Mr Logic posted :
“Let no Dancehall Artiste whether big or small
Dream of Testing “KAHPUN” in any way “
Don’t even start it”
Bcos u cant finish it”.

Samini responded with this: “Sometimes you gate keepers make it difficult for us to support the yout. If you start get a yout thinking like this where are you leading him big man logic? It’s ok to give him confidence but it’s wrong feed his ego with the wrong impression to go after his pace setters. There’s levels to this tings and I expect you to train the yout with respect and humility as a key. Not knocking his head against giants. Tomorrow if you are not managing him anymore for any reason whatsoever whose Gona be responsible for the bridges burned by such moves? #Logic pls. I Dey shy you waaaaaa. I love Kaphun and I’ve supported him from time. Brainy Beatz
… I believe I’m not the only BIG artist who likes his vibes. Don’t spoil anything for the yout as you’ve decided to help him reach his destiny. Bless” Samini replied.

Mr Logic comes again to make things clear as he excludes Samini, Shatta and Stone out of the post he made.

“Let me say it here again
Aside samini,Shatta,stone,
Let no one dream of coming at “Kahpun”. Mr Logic later clarified.