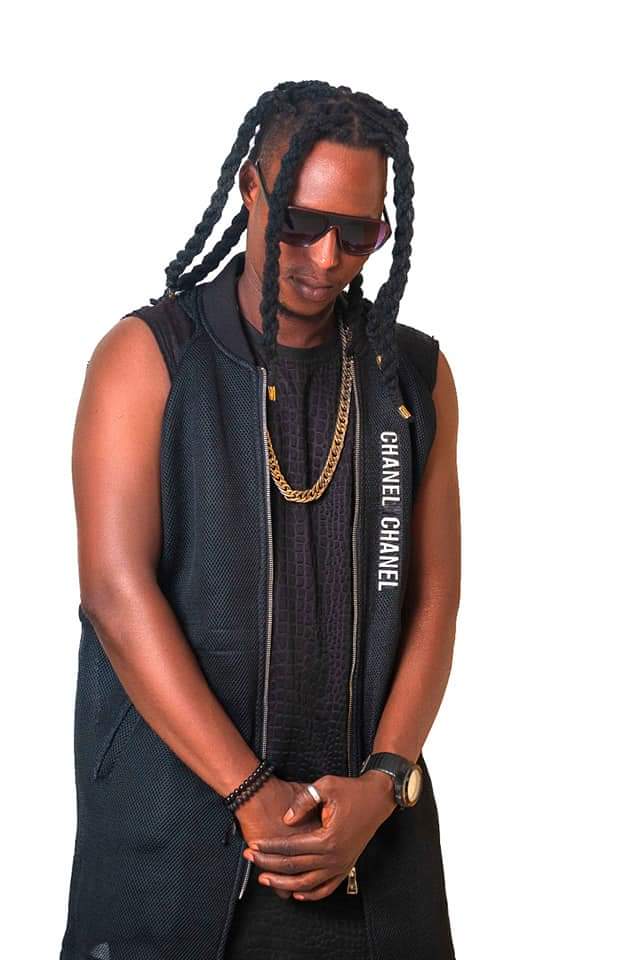 Ghanaian musicain OC Akonfem has in an interview on radio claimed that he is the richest artiste among all his contemporaries in the Upper East Region.

On Zylofon FM’s Showbiz Agenda with Sammy Flex, he said none of the artistes from the Upper East Region can compare him/herself to him (OC Akonfem) due to the business he does aside the music.

According to him, he trades in goat meat (Chevon) and also sells live goats as well and to him, he is richer than an MP (Member of Parliament) though people don’t respect that business, they don`t know it`s very lucrative.

He further bragged that, he is the boss of all the musicians in the Upper East Region and that none of his people who do music there can match him boot for boot.

“As a “Butcher”, we make a lot of money than those in the Parliament house (MP) but because we don’t come out to brag nor display our riches, people don’t see how rich we are,” he stated.