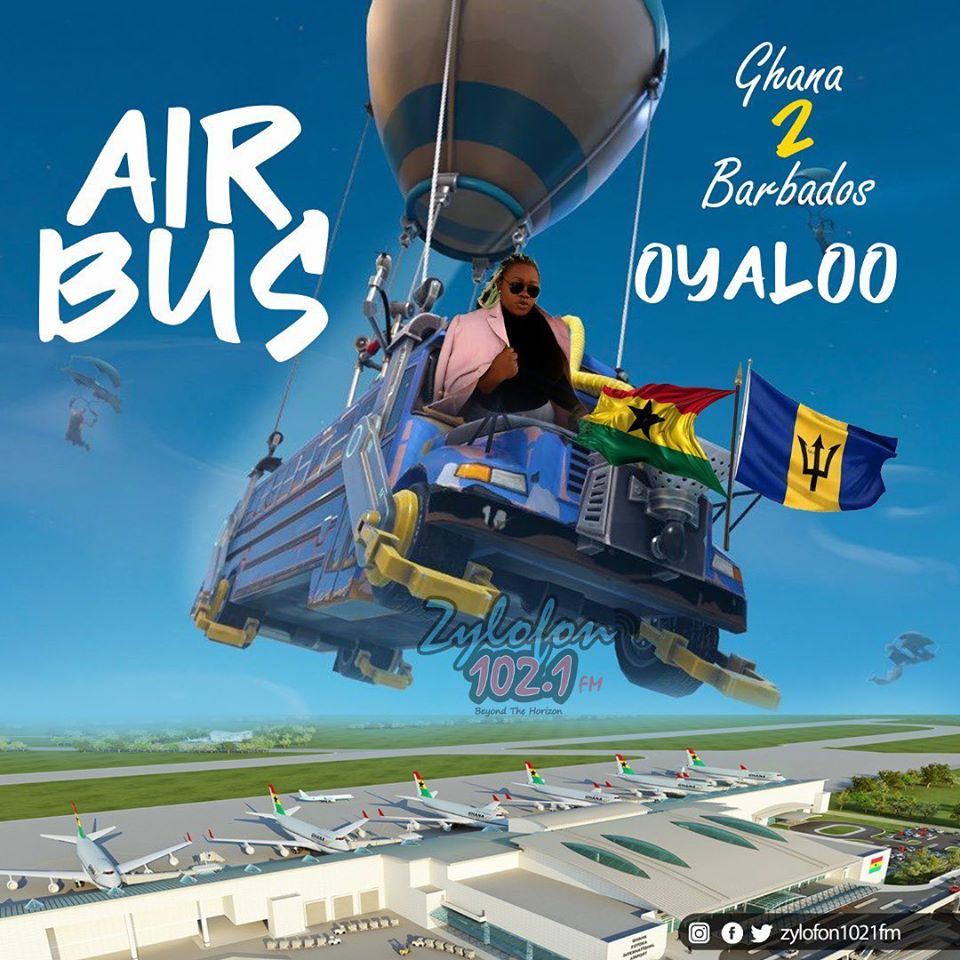 Ghanaian songstress Queen Haizel has finally showed up to respond to earlier death reports about her claiming she never died but ended up in some adventurous trip to Barbados.

According to earlier reports, the Afrobeat and Highlife singer died in the early hours of Tuesday morning, June 16, 2020. However, Queen Haizel on Showbiz Agenda on Zylofon 102.1 FM refuted those reports disclosing she traveled to Barbados in the beginning of June with a man who’s details she doesn’t want to share.

She revealed the man is very connected and that they traveled in a private jet but can’t tell if they traveled from Kotoka International Airport or a different airport. She further disclosed she stayed there for a month and three weeks but the entire trip didn’t end up as promised.

“The man left me in Barbados and traveled to USA to make some arrangements for me before I joined him but after, I wasn’t feeling right about the whole trip. I called my brother later and didn’t like it when he told me I was reported dead. So I decided to come back home and that wasn’t easy. I had to do blow job nine times to get my care taker make arrangements for me to travel back to Ghana. And after a week and three days, my documents were ready. I had to travel by bus and it took me sixteen days to get to Ghana. I went through Jamaica and so many places” She told Sammy Flex.

Interestingly, some Ghanaian social media users have reacted to her story having so many doubts in the entire narration. Some feel it`s a stunt gone wrong and have descended hard on the artiste.

@jubil02: @sambahflex @zylofon1021fm Am Sorry but she is stupid. Am sure she wasn’t a good lier When she was a small girl. She fool Loudly crying face Weary face waaa Weary face .
@jubil02 #ShowbizAgenda

@popemolatogee: Bra Sammy the story doesn’t make any sense she should go and reframe the story and come again, this lady paaaa which kind of lies be this.

@5G06021008: I don’t know much about Barbados but I know it’s an island, so which bus passed through ocean #showbizagenda

@Soscket2: @sambahflex @zylofon1021fm this story even when shot , the director and the viewers will be confused more when watching, queen didnt plan well at all, in a bus from Barbados to Ghana di3 unless witchcraft, kofi should be a CID #ShowbizAgenda