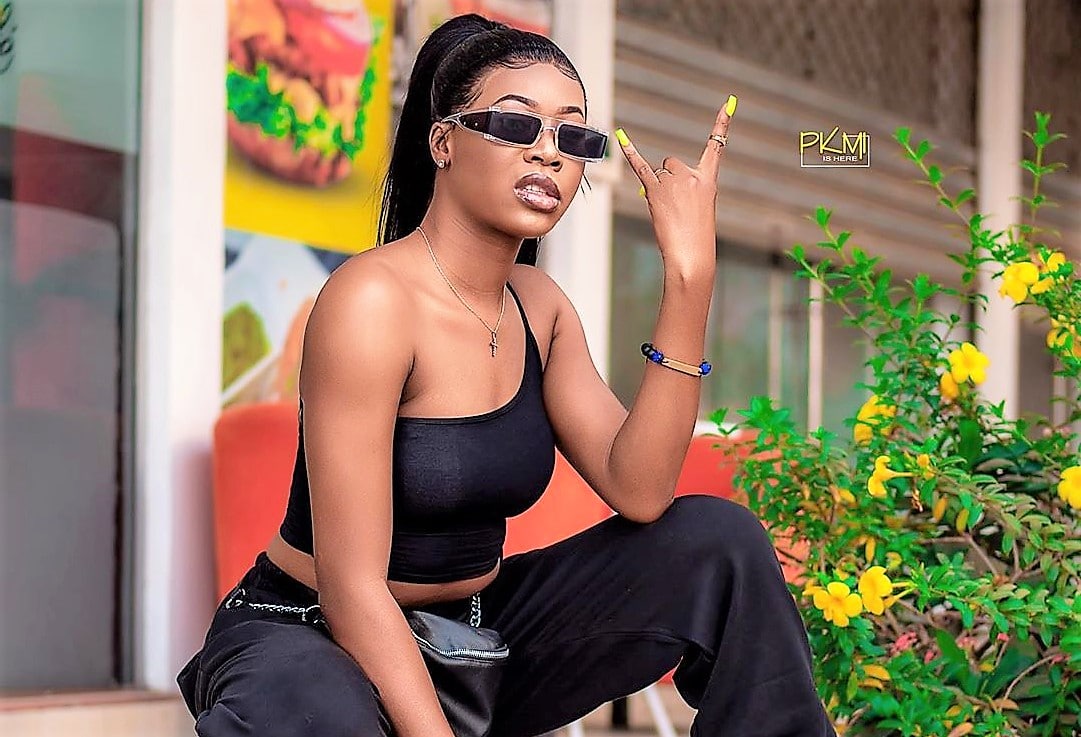 Ghanaian female rapper Freda Baffour Awuah aka Freda Rhymz of MTN Hitmaker fame has in an interview on radio revealed how a guy nearly raped her.

Speaking to Sammy Flex on Zylofon FM’s Showbiz Agenda, she said the guy was a friend and had been showering her with some gifts and cash but since they were friends, she never knew the guy had bad intentions about her.

According to her, she visited the guy with good intentions not knowing the guy had planned to have sex with her without her consent because he has been sponsoring her with gifts and getting nothing in return.

“I had this friend who was sponsoring me. I thought he was doing that because we were friends so one day I visited him and he was like, you have been spending my money so you need to give me sex in return. He started holding and sexually harassing me but God being so good, I was able to escape” she narrated.

“So ladies, if a guy is sponsoring you by buying things for you, just make sure that you know the kind of relationship or the reason he is spending on you. It may be that he has different plans about you so be careful” she advised young ladies.