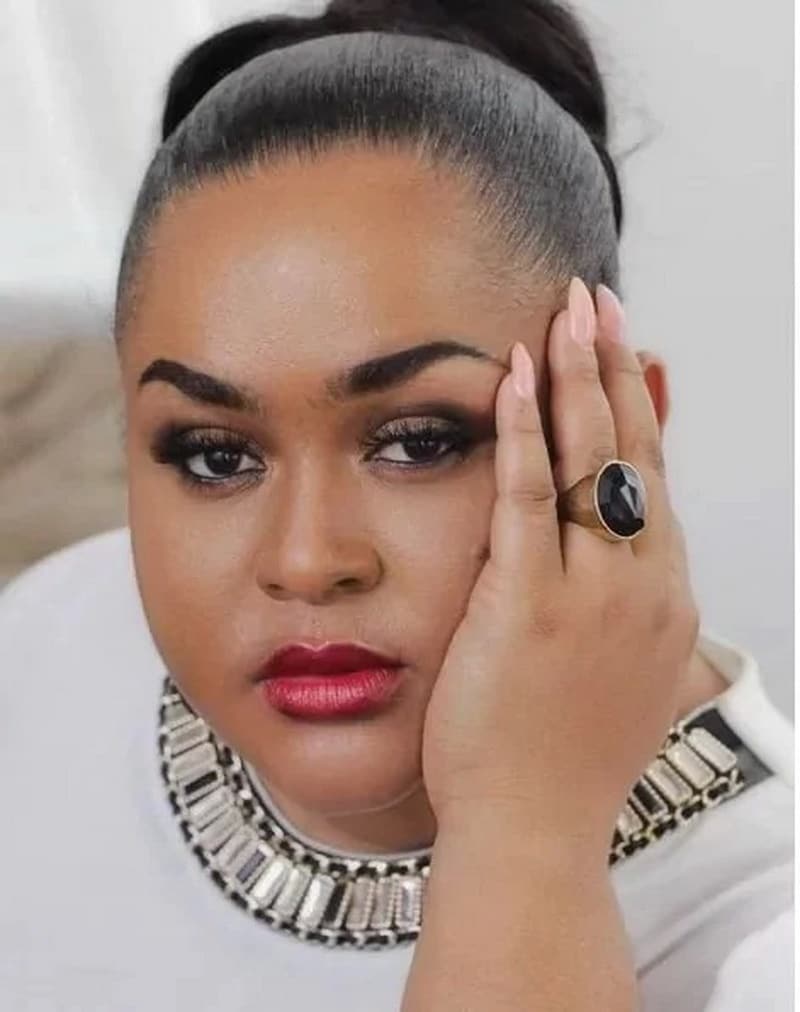 Where there’s drama, there are different reactions form different camps. Actress Vivian Jill, the “Abrewa Mafia kit” maker is known for her calm nature and not usually seen offering her take on even the most controversial topics. So, it’s a bit surprising when www.sammyflextv.com visited her Instagram page and spotted her in a video post showing some soft affiliation smile while playing Fameye’s popular “Mati” song.

As it stand, it is not clear if she had something to say about the beef between Gloria Kani and Tracey Boakye but all her message was summarized in a short caption “It is well”.

Wait, why are Gloria Kani and Tracey Boakye feuding?

In case you missed it, Gloria Kani and Tracey Boakye have been feuding for days. The drama started after Tracey’s scuffle with musician Mzbel few days ago.

Following the feud, Gloria Kani who is now an evangelist posted series of videos making so many shocking revelations about how wicked Tracey Boakye is and further mentioning John Mahama, Julius Debrah and Ibrahim Mahama in a recent live video on her Instagram page revealing how Tracey is blackmailing ex-president John Mahama.

Some back-and-forth ensued. But things seemed to cool down following Gloria’s apology to some leaders of her ministry in a video this morning.