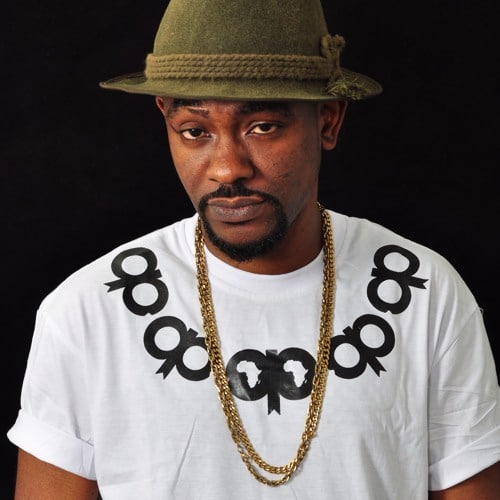 Popular Ghanaian highlife artiste Quarme Zaggy has revealed that there is nothing like Afro Beat or Afro pop music but rather they are all repackaged highlife songs.

Speaking on Showbiz Daily on Sammy Flex TV on Monday night, the singer said the buzz for highlife music in the country is down now making these young guys describe their highlife works as Afro Beat songs just to win some market.

“I see every song the boys call Afro Beat as Highlife songs. All the element and compositions are highlife. They do this because they feel the highlife market is no more. So they’re just trying to give it a different name. There are lots of us who are still holding on to the highlife music. I can mention myself, Kumi Guitar, Kuami Eugene, Dada Hafco, Paa Kwesi and a few others. To me, all they’re doing is highlife. They just want to repackage it into Afro pop or Afro beat music so they can take it far” he explained.

According to the highlife singer, music has so many branches like the Amponsah kind, the Sekyi, adonko, palm wine and with all these branches, a musician can take them and modify them creatively. He said this is exactly what these young guys are doing.

“I can only describe what Burna Boy does as Afro Beat because its elements have got nothing to do with our highlife music. There are no highlife elements in there. But the rest we see in our space are all doing highlife but they want to repackage it by calling it Afro Beat or Afro pop just to get the market they want. And this is because the buzz for highlife music is down. We are not pushing it enough. We are not giving it much attention” he stated.

The song writer added: “I admit Kuami Eugene is a highlife artiste but I was against his crowning as highlife king because there are musicians who are doing better and been there before him. So I didn’t agree to that because he is not there yet”.

Touching on his highlife train concert, he said it was doing well till covid-19 popped up. According to him, he played about six stops at different areas in Accra before corona virus hit us. He said the plan was to take it to other regions in the country and probably take it out of the shores of Ghana but corona didn’t permit that. Zaggy disclosed management is still hoping corona virus can be dealt with so they can go back totheir normal lives and then hit the road with the highlife train again.

He revealed because there were no major sponsors for the concert, he tried to sort out his colleague artistes with something for fuel out of proceeds made so everyone could be comfortable at least.

Quarme Zaggy is known for popular songs such as “Just Da Two Of Us” featuring Okyeame Kwame, Totofiifii, Efa Woho, See Saw and many others.