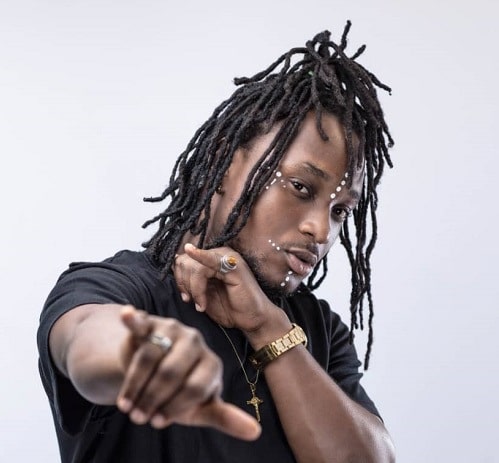 It’s been days since the whole Epixode vs Jupitar saga started, leaving us free to concentrate on other unexpected celebrity social media beefs (hello, Tracey Boakye vs Gloria Kani/ Stonebwoy vs Angel Town).

Epixode is known for his fire in his freestyle and diss tracks. With this one, the dancehall artiste did not hold back. The calm looking artiste went in on Jupitar on “Yea Man” telling him to mute when he speaks.

It’s clear Epixode’s objective for this new song is to antagonize successful dancehall artistes who he seems to be threatened by the evolving dancehall sound clash. He takes this antipathy a step further by outright shading other dancehall artistes styles to an unprecedented nature. Taking it even further, Epixode had the audacity to mock some dancehall artistes confidence in clashing him, most notably questioning how artistes involved in this sound clash are going to be rated and whether it will be done by miming or on a live band.

The DC based artiste has brutally taunted Jupitar in the song reminding him of not being able to reply his ‘Avatar” diss song and how he is still in anticipation for that reply.

In another line, he noted that he is throwing his corn and has not called any fowl. But, he however in the same verse reacted to Jupitar blocking him on social media and said that’s not the end.