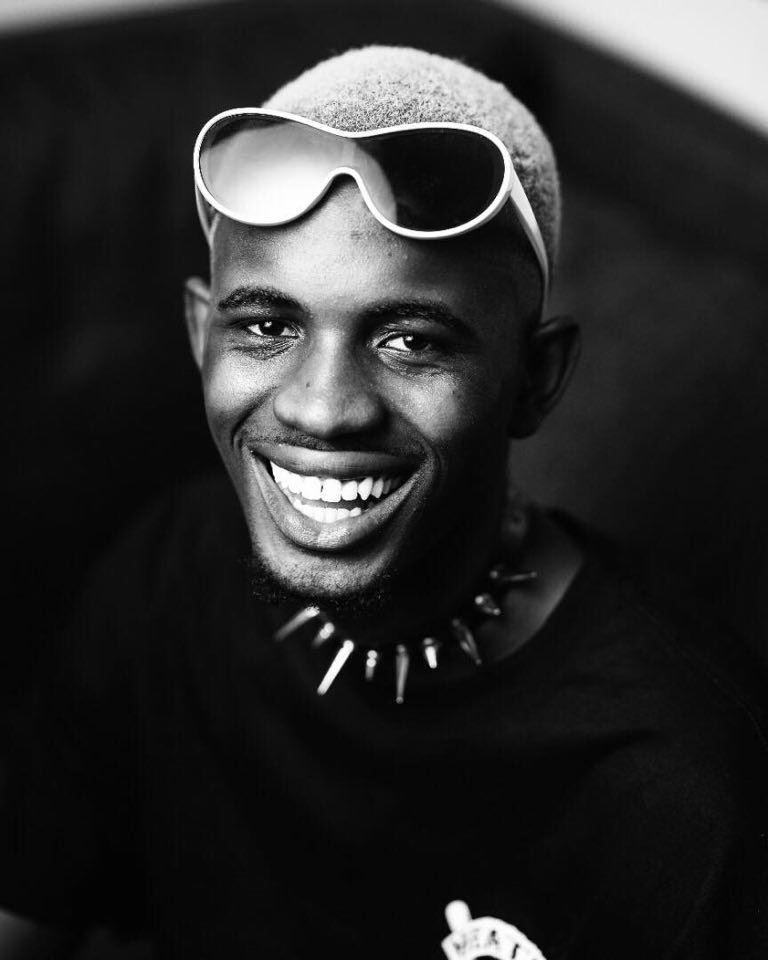 Young talented singer and a signee of Blacko Management, Black Sheriff has disclosed how people shower him with gifts because of his songs

On Sammy Flex TV’s Showbiz Daily live with Sammy Flex, he said he looks good because people have been sponsoring him a lot. “People give me gifts, someone will just call and shower praises on me and also ask of my location so he can bring me sneakers as a gift. Others also buy shirts and pants for me. I get all these things because of my songs” he revealed.

He later gave thanks to who ever found it necessary to share his songs to reach a higher height for other people to know about him and his songs.

In other news, he stated that because of the Covid-19 Pandemic he has not been able to have the chance to play any show if not, he would have been playing shows with his “money” song.