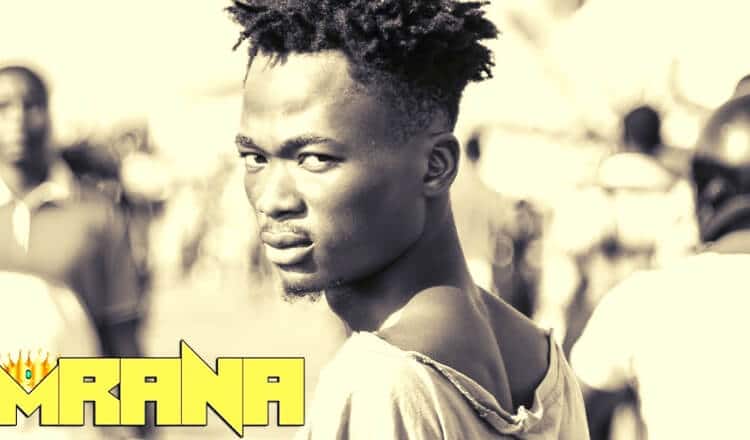 Imrana in a recent interview has lamented and alleged that ever since he was signed onto the record label, attempts had not been made by the management to market and promote his songs as well as fulfill all aspects contained in his contract.

He stated that, although he had put together good songs which would make waves in the music industry, management of the label has not made any efforts to push these songs to help fly his young music career.

Additionally, he said that a promise of a decent accommodation and a car for him have not been fulfilled by the label, which makes the contract not fit for purpose and further added the current situation had compelled him put up with friends.

However, the record company has hit back at the singer describing his attitude as gross misconduct and have informed lawyers of the label for appropriate advice and action.

In statement released on Thursday, MidasTouch Inc alleged that right after the signing ceremony, the label approved two songs of the artiste titled ‘Who Born You’ and ‘Fake Love’. Both songs which were produced by DMBEATZ were sent to Kaywa of Highly Spiritual Music for mixing and mastering. The services of Ghana’s award winning music video directors Yaw Skyface was engaged to shoot a great music video for Imrana’s ‘who born you’ song and have been working to get the artiste’s dream materialized.

The label expressed regrets over the artiste’s recent rants in interviews and wish to set the record straight that all claims by the singer are not true.

Read full details of the statement below: