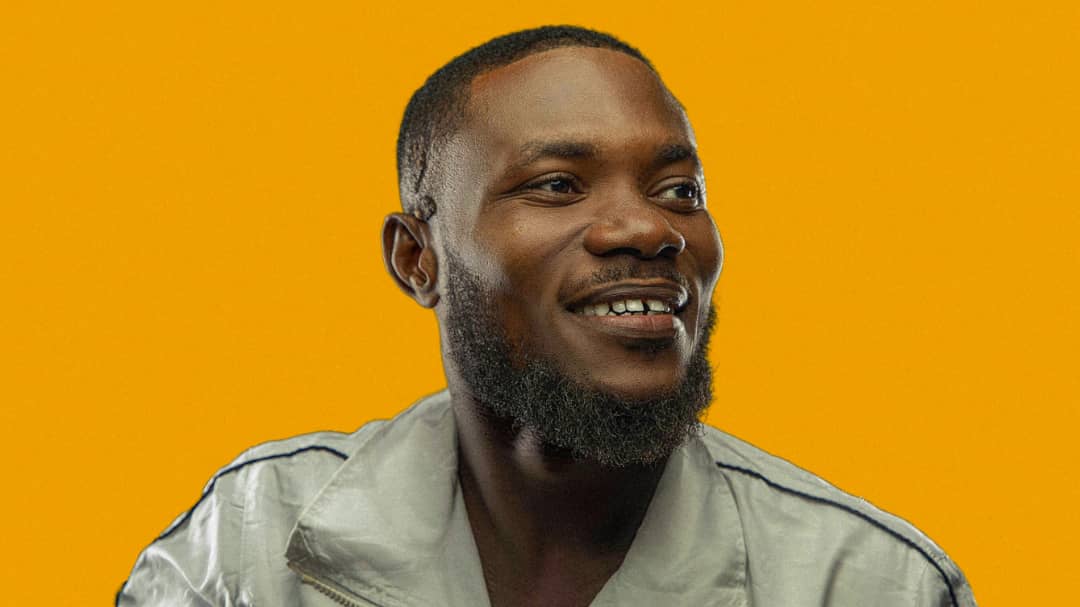 Ghanaian singer from Takoradi who is known as Pazzo Joe has denied working with producer Jay Master Jay though he is the one who has been giving him some interview links and more.

On Sammy Flex TV’s Showbiz Daily live he said “as a person, there is no need for you to blow your own trumpet. I’m good at what I do as a musician and JMJ has heard of me, reason he offered to help me” he revealed.

Pazzo Joe further added that he has been willing to be on Sammy Flex’s show but how to get there is what he needed. So he contacted JMJ to help him out and that’s how come he got to meet Sammy Flex on his “Showbiz Daily Live”.

“But before then, I sent him my song to him to listen for me since he is a pioneer in the music industry. He endorsed me after listening to my song and accepted to help me with links” he revealed.

“Nothing is going on between myself and JMJ. There is no working relationship. He has never signed me, he just helped me willingly because of my talent,” Pazzo Joe concluded. Though Pazzo Joe is a physically challenged musician, he says there are occasions people have discriminated towards him because of his physical stature. “There are so many places people look down on me when i get there, because i am a physically challenged person” he shared.

Pazzo Joe is out with a new song “Say Hi”, a very lovely song you can get on all digital stores.