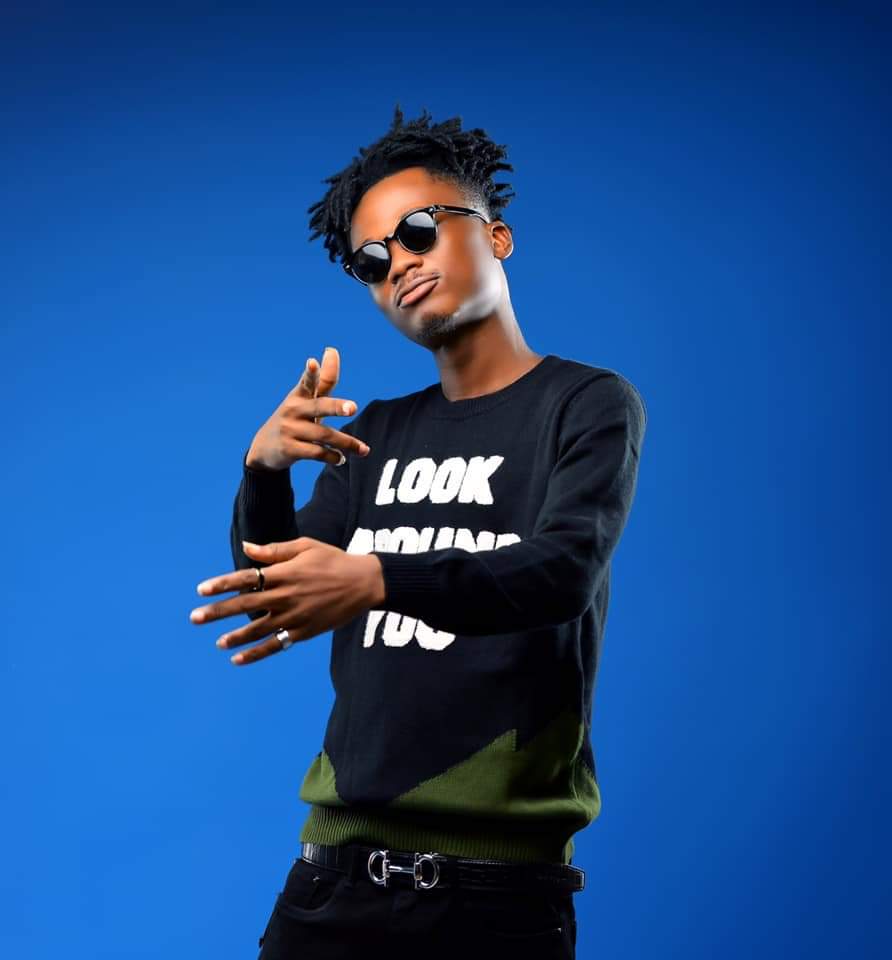 Young Ghanaian artiste who hails from Sunyani, Imrana Latif with the showbiz name Imrana has disclosed that he had seven (7) record labels chasing him with contracts during his “Imagine Say” era but he has regretted with his choice at the moment and wants a walk out.

On Sammy Flex TV’s Showbiz Daily live, Imrana revealed that he had over seven (7) contracts at hand, but had to go through all to choose the one with a good deal to sign. He was on the show to regrettably announce that he is no more interested in the deal because of what he calls failed promises.

According to him, all the labels were new with the exception of OGB music owned by Ogidi Brown and Midas Touch which is affiliated to RuffTown Records. He later went in for the Midas Touch deal ignoring the rest because the deal was cool and juicy.

But as at now, Imrana is not happy with his Midas Touch family because he has realized all they stated in the contract is not happening and they are also not delivering on their promises. He signed a five (5) year deal with them but has so far done only a year and a half out of it.

“In the contract, it was stated that they will provide me an accommodation, a car and monthly payment but as at now, the only thing they have been providing me is the monthly payment in the deal. But I’m not in to take only salary, I need to work to feed my family. I signed the contract because of work not for salary. Music is what I do and that’s what I want do, not to stay at home without producing any song. I feel i can do things on my own musically than what i am seeing now” Imrana bitterly revealed. 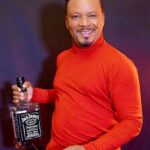 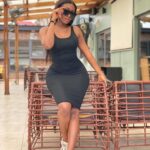 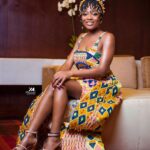 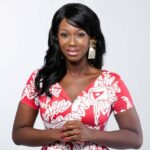 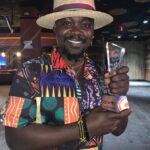 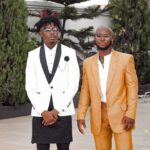