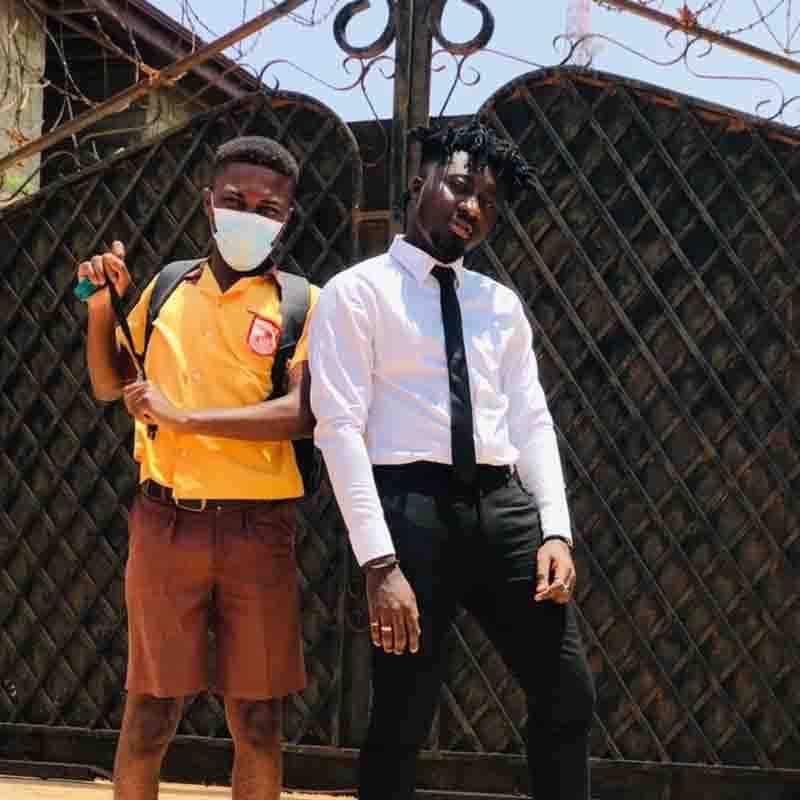 This weekly series has become one of the world`s interests every Friday and as usual, Amerado tackled the most interesting and trending issues that occurred in the week.

The song was produced by Two Bars with video direction credits going to Director K. The interesting twist in last week`s episode was the inclusion of great comedian Clemento Suarez who brought some new spice to the weekly flow. The number of views on YouTube escalated heavily showing the influence Clemento Suarez brought on the song. Watch it on YouTube and confirm for yourself.