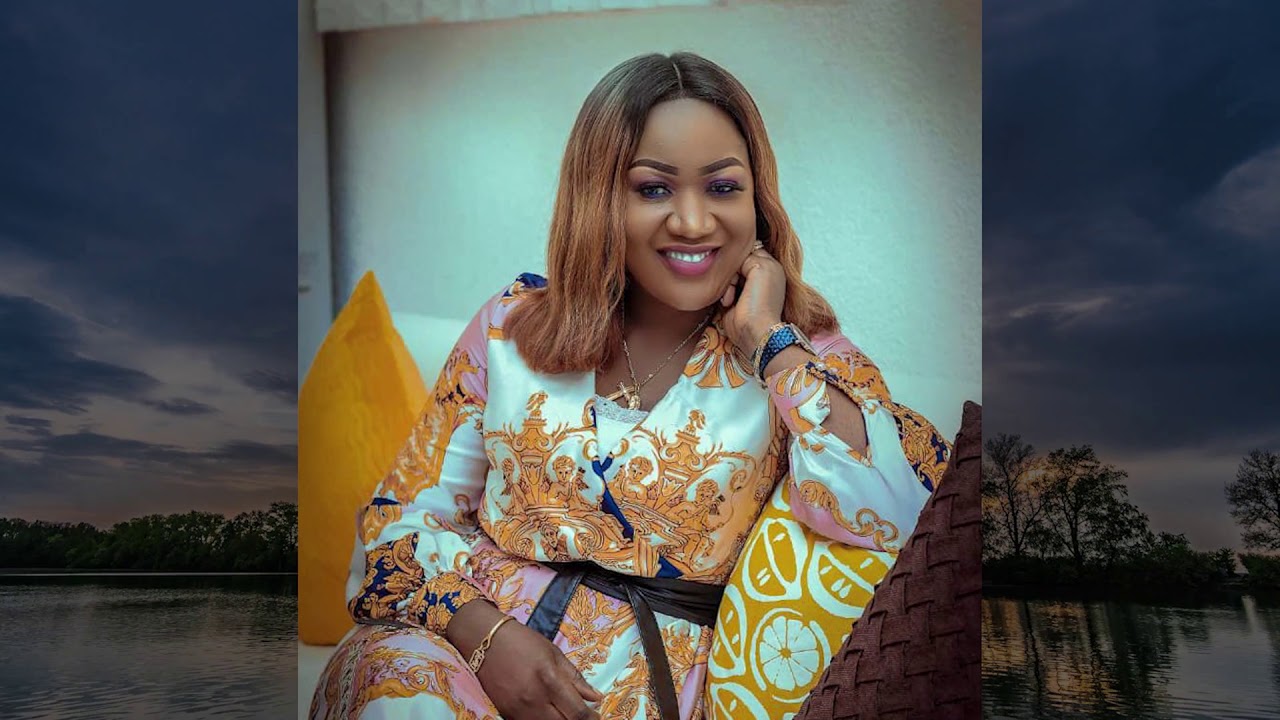 In her submissions, she touched on the fact that everybody can sing a gospel song which is allowed. Hence, a gospel musician must have a christian background for that unction to be felt in their songs.

The songstress speaking on Sammy Flex TV, argued that the genre is a calling– Apart from classifying it as one of the field of music, it is a calling from God that requires a Godly dedication. The unction must always be felt by people who consume them. “The anointing that descends on you is what makes a gospel music unique. The unction always has to be felt regardless. As for the thought and talent, one can have it but that doesn’t make a song you put out become gospel despite it’s lyrics” She told Sammy Flex the host.

Also, she touched on voice. She argued that having a good voice to combine lyrics and call it a gospel is not the case. However, the characteristics associated with it, is what makes it a gospel song. A gospel song must at all cost carry power. As most of her colleagues, making use of the voice and talent meanwhile lacking the Godly power. According to her, coming from a christian background is very instrumental.

She said; “You can say you are a gospel musician hence do not go to church. Gospel is not just about the voice”.

She mostly emphasized on the anointing part of it where the music could heal and do all the miracles the Name “Jesus Christ” could do rather than the practitioners character. That according to her, doesn’t really matter but for the unction to be felt in the songs that are churned out.