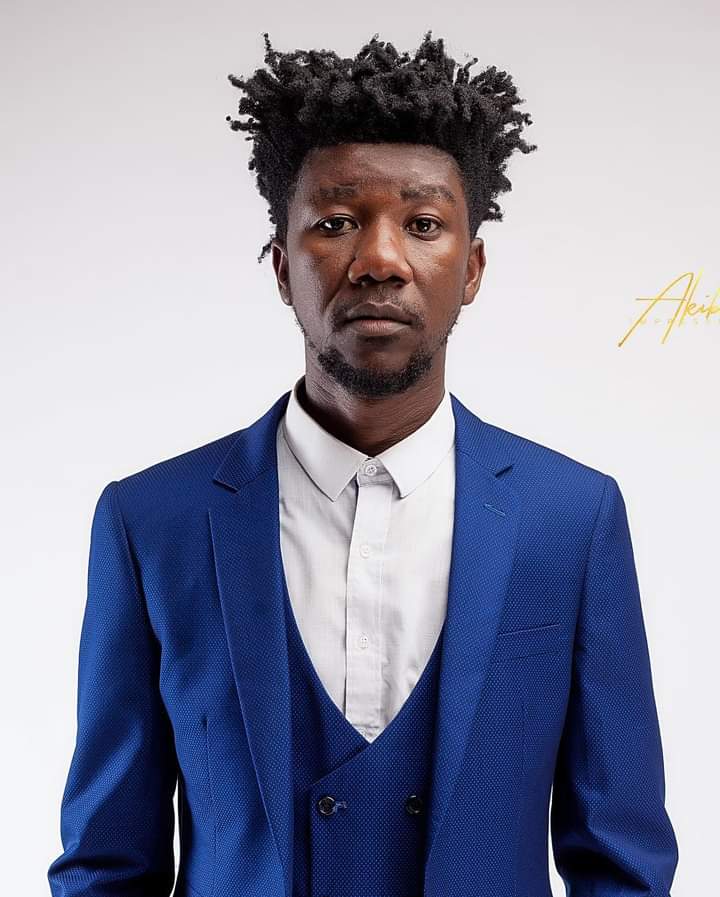 Iconic musician Nana Kwaku Okyere Duah best known as Tic has ascertained that he willingly donated GhC 10, 000 to his followers via social media at the time some parts of Ghana were locked down as a result of government’s measures to curb the spread of Covid 19 through his Mama Grace Foundation.

The musician, embarking on his #StopRapeNow project media tour in an interview with Sammy Flex on Sammy Flex TV revealed how the project came by and the mechanism to execute it just as was revealed to him in a dream. Tic disclosed that it’s a temporal project he would like to undertake and may not imperatively form an NGO which will obviously take time.

Meanwhile, the host Sammy Flex wanting to know more about his Mama Grace Foundation questioned him why he did not put the project in the Mama Grace foundation but rather separating it. In response, he disclosed that they are different entities and are supposed to operate differently.

“You know my mum is called Auntie Grace and I accorded her my EP title hence launching that project “The Mama Grace foundation” but this one has to be different from it. Through the Mama Grace Foundation, I gifted GhC 10,000 to my fans on social media when we were locked down” he told Sammy Flex the host.

The #StopeRapeNow, nevertheless, is a good course that all must join hands to put smiles on rape victims in our societies today.