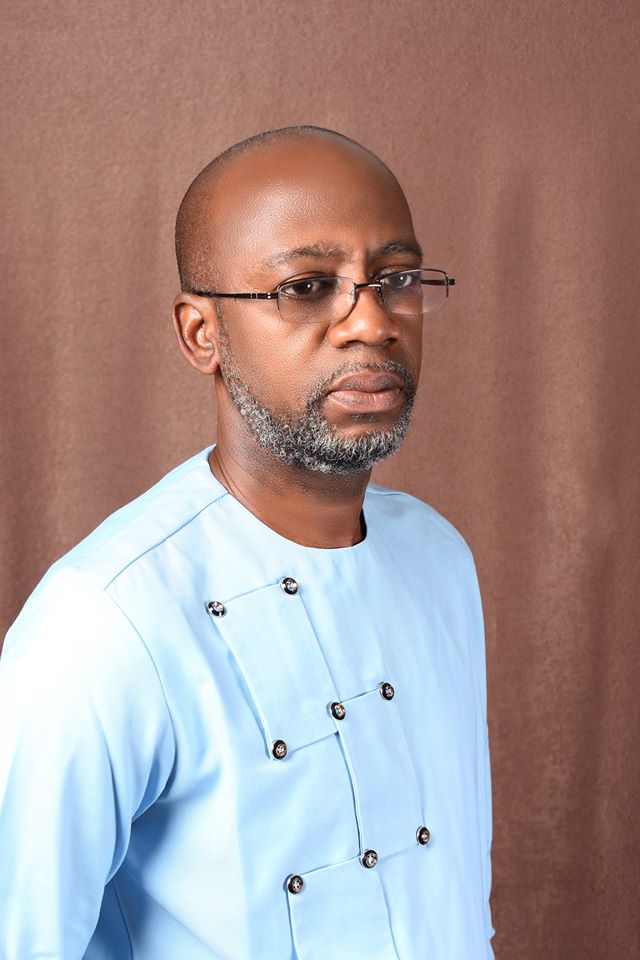 The legendary singer who is often seen criticizing government and promoting his flag bearer on social media said in a comment on Facebook that when the devil tries to serve you with lemon, with the help of God, turn it into lemonade.

In a reply to a post shared by this reporter on Facebook, Rex Omar who doubles as the chairman of Ghamro responded saying: “Enock Agyepong, go learn the Twi language proper. PAPA NONO means SOMETHING GOOD. It does not refer to a person, it rather refers to a thing unless you qualify it by a ‘Onipa’. These two words 1.Papa No and 2. Papa Nono have completely unrelated meanings. This is creativity! Your #Papano was meant to destroy. My #Papanono is meant to build and that’s the difference”.

He added responding to a question that seeks to know whether he took inspiration from the fact that his flag bearer is being suspected to be the said ‘papano’:

“Nana Reagan, sure! you’re right it was an overnight boot 4 boot approach to take advantage of a situation to promote my flag bearer and highlight his achievements, turning lemon into lemonade. Nana Reagan, if our opponent serves us lemon, we’ll always turn it into lemonade la” he concluded with laughing emojis.

The ‘papanono’ song talks about the flag bearer’s track record or achievements and his vision as a leader.