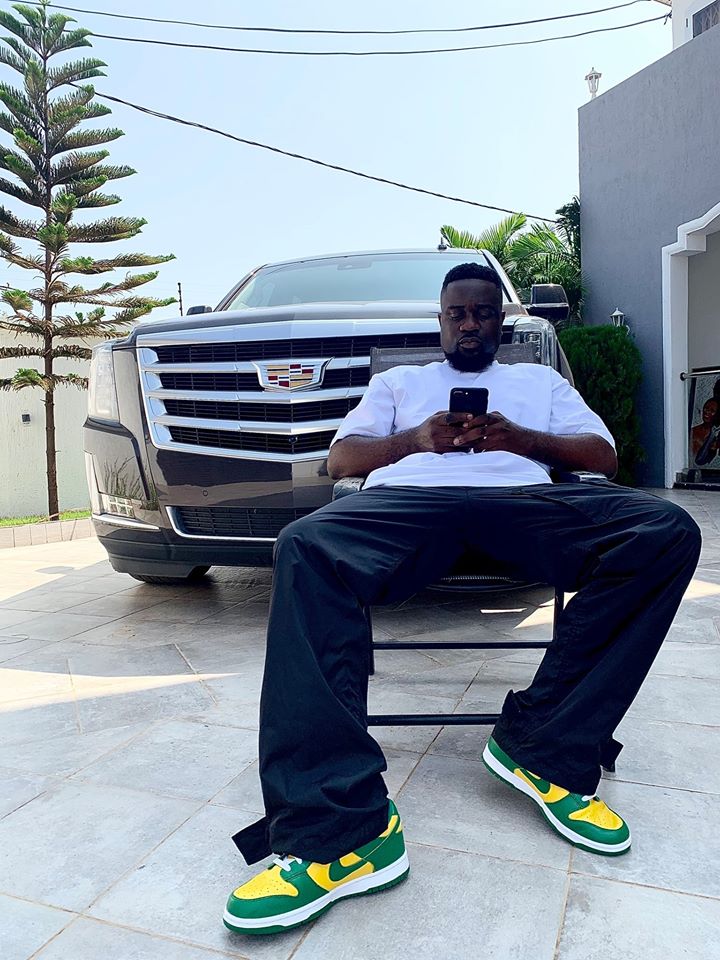 Ghana`s most awarded rapper and CEO of SarkCess Music has been congratulated by many influential personalities including top stars and celebrities in Ghana after a successful show.

Sarkodie held his virtual concert (Black Love Concert) on the 16th of August 2020 at the Black Star Square with the title “Sarkodie and Friends” which was streamed on Ceek.com with over a million fans watching which led to the break down of their “server” but was later on fixed and the show became a success after a Facebook stream.

Joey B, Shatta Wale, Sista Afia, Yaw Sarpong and Asomafo, King Promise, Kidi, Akwaboa, Prince Bright (Buk Bak) among others were all present to bless the show with beautiful performances.

On Twitter, Sammy Flex and other stars like Bola Ray of EIB, Afia Pokuaa( Real vim lady) of Despite Groups, Joey B, Tulenkey, Franky 5 of Hitz FM (Multimedia) Kobby Kyei, Sista Afia just to mention few found it necessary to congratulate the success of Sarkodie for a setting record in Ghana.