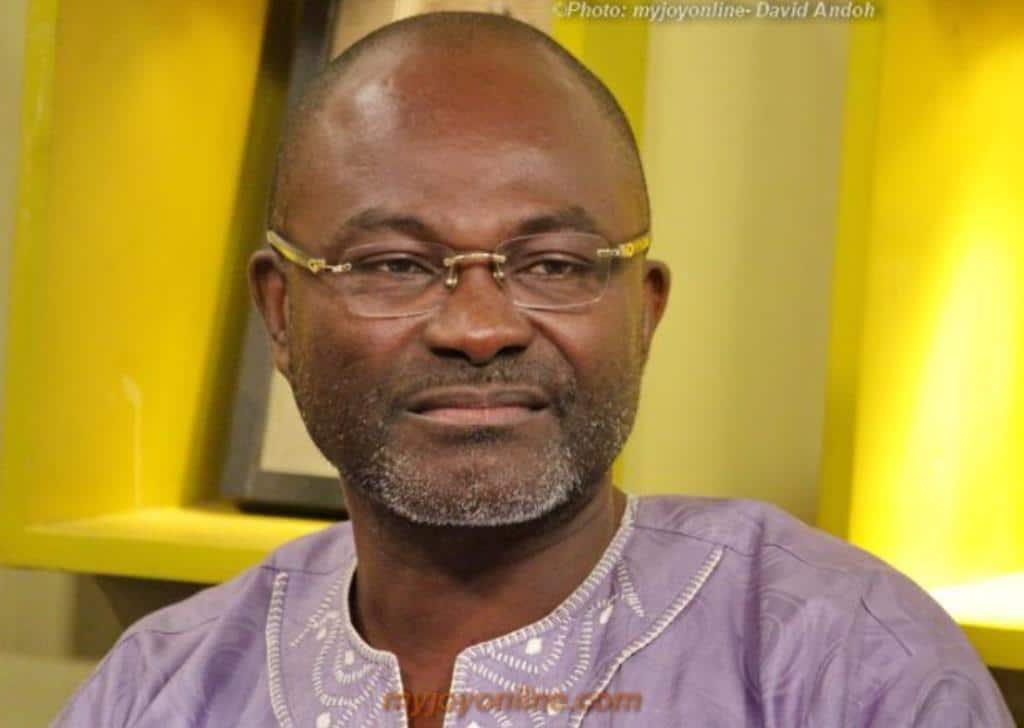 Member of Parliament for Assin Central has expressed so much disappointment in Ghanaians for referring to Tracey Boakye as a celebrity and a role model saying that tells the problem we have as a country.

According to Kennedy Ohene Agyapong on the Seat show on Net2 TV on Monday evening, he said the timing of Tracey’s recent outbursts is wrong and has ruined Mahama’s chances in the coming elections. He described her actions as very disgusting.

“These are cheap cheap celebrities we have in Ghana. If you have these cheap ladies as your celebrities, then Ghana has a problem. They are cheap, always on social media. Is that the reward this man gets from you?” he stated

He further alleged that John Dramani Mahama, the former President and the flag bearer of the opposition NDC bought Tracey Boakye her East Legon house worth $450,000.

“Tracey Boakye, look at where the man picked you from? He helped you build a house at Kumasi with a restaurant in it…bought you a house at Lake Side Estates but you told him you don’t like [it] and he later bought you the East Legon house which is worth $450,000. I wonder what she would have done if the house was worth a million dollar… is this how to pay him back?” he alleged.

He added: “One person I am worried for is Mahama’s wife. She is a very good woman and I admire her very much. What this girl has done is very disgusting and they go about calling themselves celebrities? Tracey Boakye is so cheap, people sleep with her without giving her anything.”

He also revealed A Plus has slept with Tracey and didn’t pay her any money she demanded for and should have been grateful for what Mahama did for her. “Even my friend A Plus slept with her and didn’t give her anything…when she tried blackmailing him, A Plus told her that his wife even knows that he has slept with her and her blackmail didn’t work on him. Let’s put politics aside. I condemn the so-called celebrities and the way they talk. The three ladies involved in this back and forth, it’s only two of them who have been a disservice to President Mahama. Tracey Boakye should pray that NPP wins the 2020 elections else if NDC wins, she will regret it big time,” he said.

He stressed: “Assuming that your child is Mahama’s, what type of love do you think this little baby is going to receive from him? Immediately he sees the baby, there will be some kind of hatred for her…you’ve blown the chance of Mahama forever,”.